You know the old saying “it’s raining cats and dogs”? Of course, it doesn’t actually mean that — it just signifies that it’s raining heavily.

Well, one city in Scotland might have to update that old saying for a new bizarre phenomenon that’s been happening in the area. Instead of raining cats and dogs, it’s tiny fish…and this time, it’s quite literally.

Last week, Kevin Bain of Aberdeenshire, Scotland, found about 75 small dead fish in his backyard. He lives about a third of a mile from the water.

#ForteanFriday | Aberdeenshire: “Kevin Bain found about 75 small fish in his back garden on Thursday” https://t.co/Tuk7cJaVk4

Mysterious, right? How the heck do fish suddenly begin raining down from the sky? Well, according to Bain, the answer might be deceptively simple. 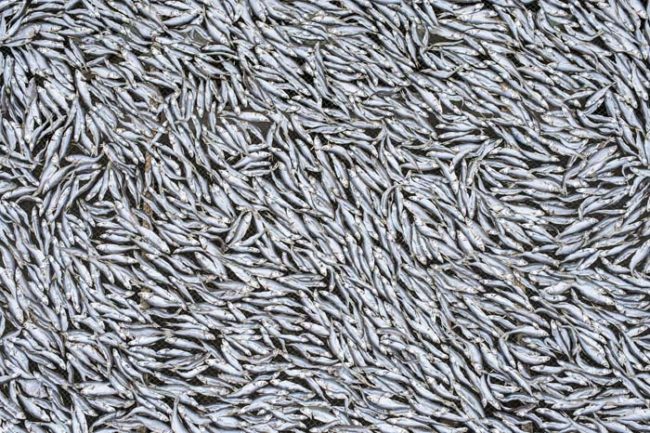 Bain believed a waterspout caused by a storm is the one responsible for the fish drop.

“To start with, I thought the fish had been dropped by birds but there were far too many. It has been stormy for the past few nights, so it’s possible that a water spout has lifted the fish from the sea during the bad weather. It’s a really strange phenomenon,” Bain told the BBC. 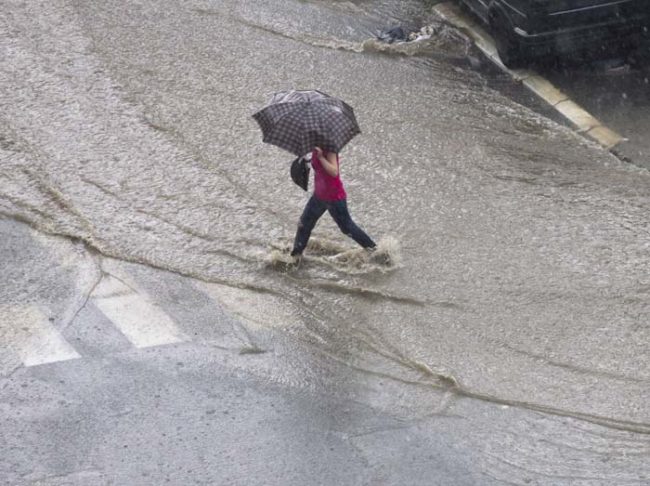 That’s got to be one powerful waterspout to be able to move all those fish so far. 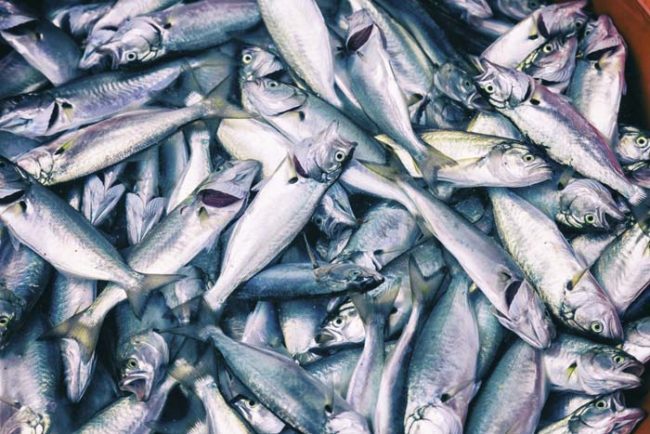 I’ve never been a big fan of umbrellas. However, if it started raining fish with any regularity, I might have to invest in one.