In 2009, Doug Nash and his wife, Sylvia, set sail for the Vanuatu Islands. Along the way, she bought some Miracle Mineral Solution (MMS) from another sailor. He promised it would protect her from malaria. Just 12 hours later, she was dead.

Doug and Sylvia first met aboard his ship in 2004. She was to serve as a member of his crew during a trip around the world, but it wasn’t long until they fell in love and got married. From there, they continued to travel, eventually stopping for two years in New Zealand before making their way to the Vanuatu Islands.

Within minutes of drinking the MMS, Sylvia felt sick. Doug tried calling for help on the boat radio, but it was too late. His wife died in his arms. 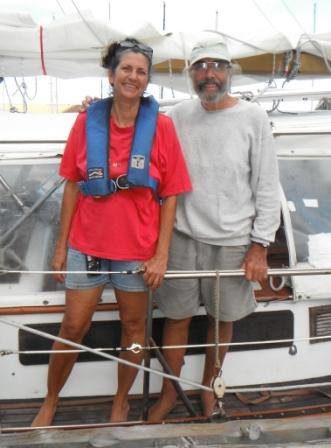 Read More: Everyone Thought This Guy Ran Away At 16, But Cops Just Found Him Inside His Home

During the autopsy, medical examiners found a large amount of sodium chlorite in her system — the same ingredient that is found in bleach. What exactly was this mysterious “medicine”?

MMS was developed by Mark Grenon, Archbishop of the Genesis Church of Health & Healing. In his words, “Everybody start a church and do it from there. You can sell them anything! Tell them Jesus heals you while you drink this.” 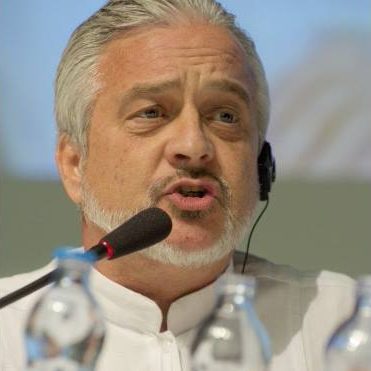 Grenon claims that the church’s “sacrament,” MMS, can cure anything from cancer to autism to HIV. He also says that he’s been to outer space and was the one to originally supply Moses with the Ten Commandments. 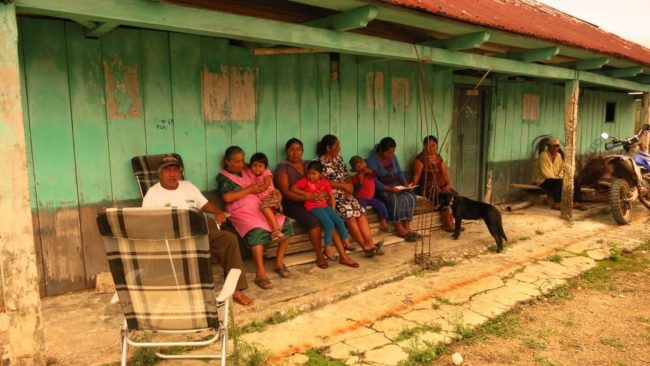 Disturbingly, Grenon has made his living peddling MMS in the global south for years. There, families have little access to medical care and are often desperate to try anything that may heal a loved one. There’s no way to know how many people may have died from this “treatment.”

Now, Grenon is spreading his dangerous and deadly message in America. The Nevada-based company that manufactured Sylvia’s bottle of MMS, Project Greenlife, was put on trial in 2011. The manager, Louis Smith, was sentenced to four years in prison.

However, there are many who still support Grenon’s message and product. 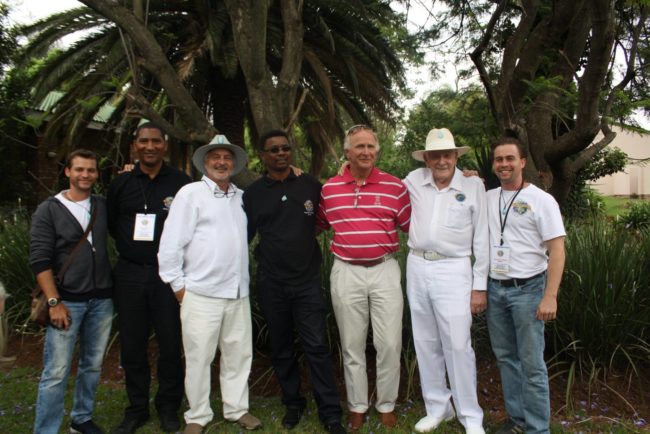 Recently, ABC Eyewitness News decided to investigate MMS. To see what they found, check out the video below.

Read More: Japanese Soldiers Gave Out Grenades So Citizens Could Kill Themselves After WWII

What do you think should be done about this dangerous man? Let us know in the comments. Before anyone else gets hurts, I hope they lock him up and throw away the key!