With all the smart home appliances taking the market by storm these days, it was just a matter of time before someone created a smart doorbell. I know, it sounds kind of dumb, but it’s actually pretty neat. It connects to your smartphone and sends you a notification every time you have a visitor. Cool right? Well, it can be equally creepy under the right circumstances…

About a week ago, Redditor FatNDepressed received a series of notifications from his smart home app, informing him that he had a visitor. Not too creepy, right? Look at the time stamps for each of those notifications… 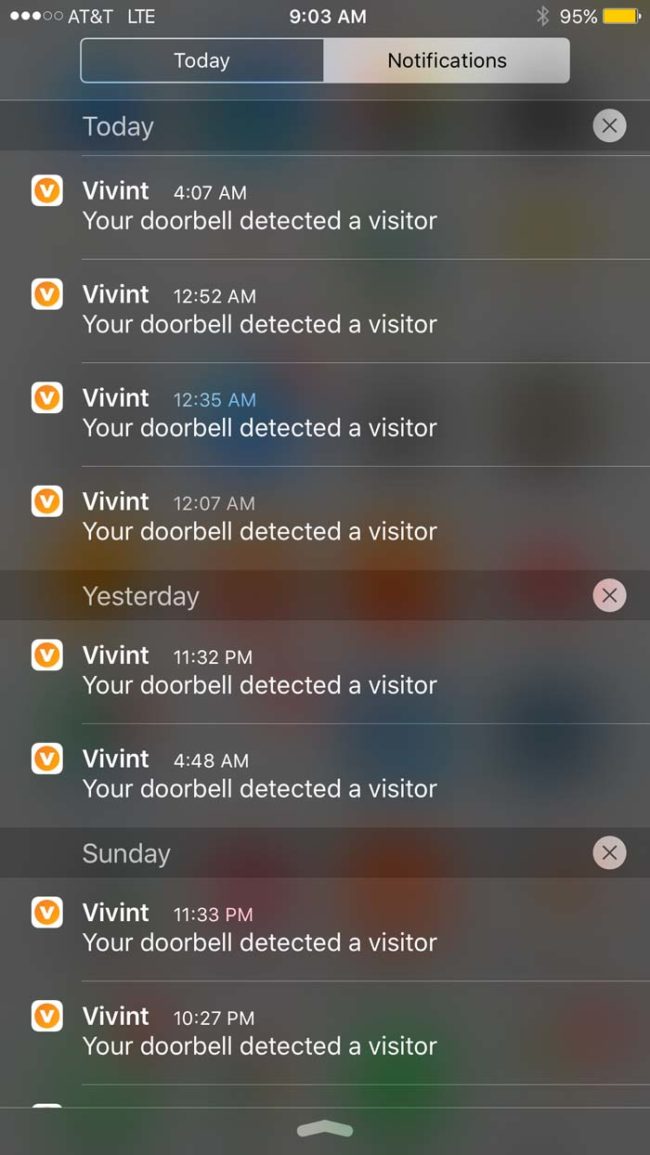 His smart doorbell also takes a snapshot each time it detects a visitor. This is one of the pictures it took. Terrifying, right? Looks like someone has a stalker. 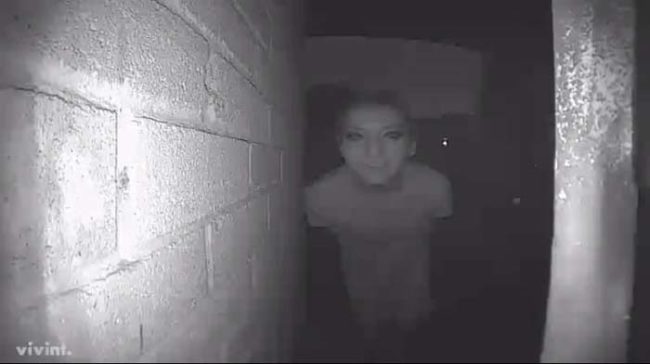 While that is creepy enough in and of itself, the story isn’t done yet. Apparently, since he posted that photo, FatNDepressed’s Reddit account has not been active. 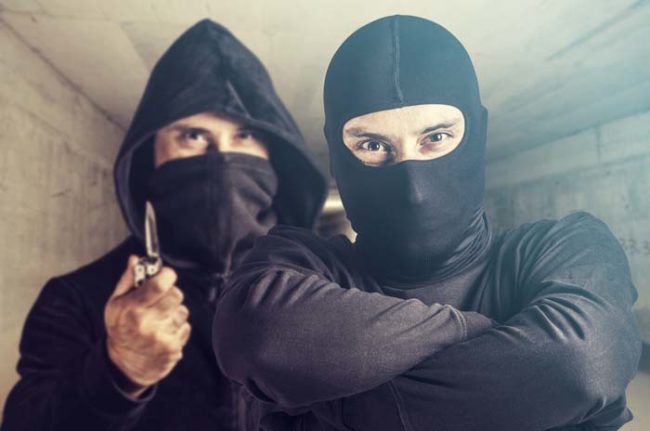 This has led some to speculate that perhaps whoever was caught by the doorbell camera got him. It’s terrifying to think about, but in this crazy world of ours it wouldn’t be outside the realm of possibility. 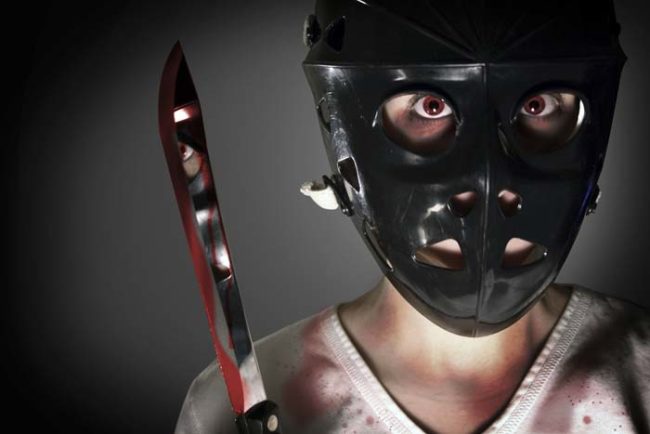 According to some in the comments who know FatNDepressed in the real world, he is alive and well. But this is the Internet we’re talking about here. Who knows if they’re telling the truth? 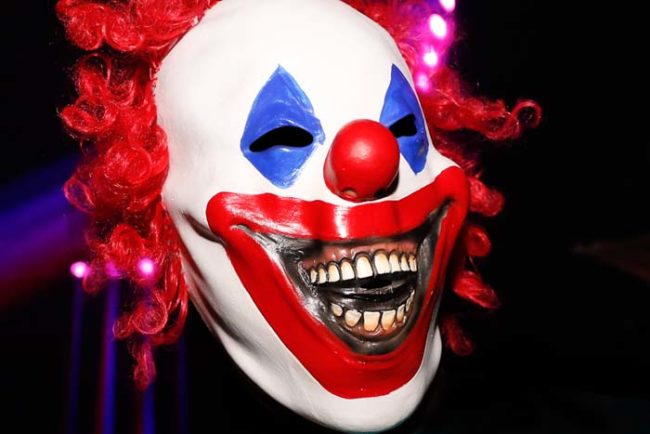 Alright, now the important thing here is not to jump to conclusions. This guy could simply be traveling or maybe he just cancelled his account. As of this writing, he is still missing from the world of Reddit, but we will update if new information becomes available.