In July 2016, Zhao Li went to the Pudong Maternity and Infant Health Hospital in Shanghai, China, for a routine pregnancy checkup. She was four months along at the time.

Doctors told her she would need to stay at the hospital to receive additional care after some of her test results showed irregularities. But just over a month after she was discharged from the facility, she gave birth to a baby boy only 23 weeks into her pregnancy. Unfortunately, he didn’t survive — and his mother says that one of the hospital nurses is to blame.

During her initial stay, Li received fluids from an IV drip. Two days later, her body was covered in a red rash from an allergic reaction to her medications.

Read More: This Heartbreaking Scenario For Rape Victims Is Happening All Over The U.S.

To prevent her from miscarrying, her doctor prescribed her Dydrogesterone — but an inexperienced nurse accidentally gave her an abortion pill called Mifepristone instead. 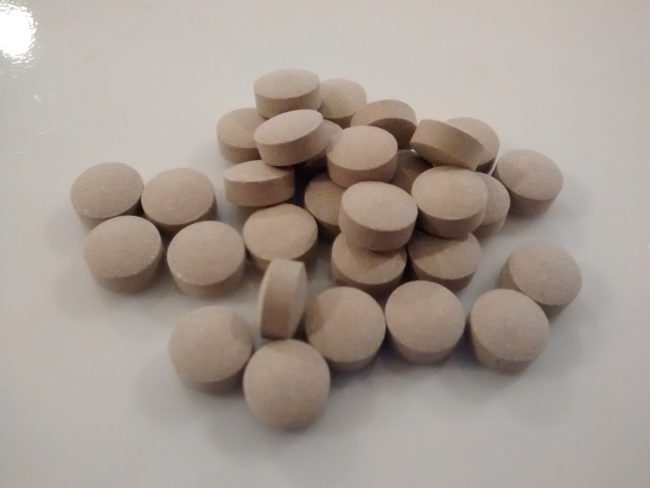