After a long battle with illness, medical bills can be absolutely overwhelming.

When Jessica Pittman drove by an older couple selling wood by the side of the road one day, she stopped to talk to them what they were doing and learned that Helen and Kenneth Smith were just trying to pay for Helen’s medical bills. Her battle with lung cancer had been expensive and they were not rich people.

A year later, Pittman drove by the same spot and saw the same sight, except this time it was just Kenneth. Helen had passed away. 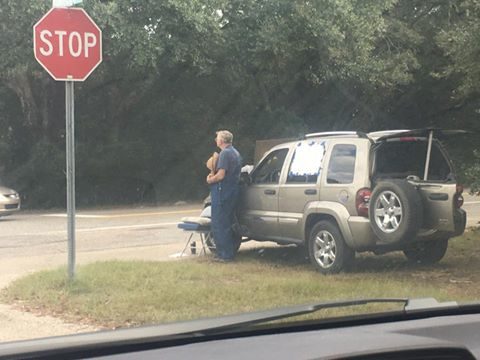 Still saddled with the costs of her treatment, Kenneth was trying to pay off the hospital charges $5 at a time with bags of kindling.

Read More: For Her 83rd Birthday, This Woman’s Kids Made One Of Her Dreams Come True

Pittman was so touched that she took to Facebook to tell everyone to buy kindling from the grieving man. 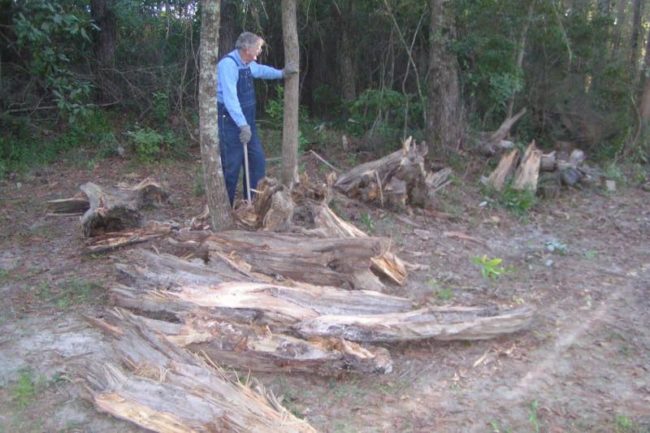 She wrote, “My heart breaks every time I pass him. He waves at every single car that passes…Precious man. I can’t buy it all! Anyway, we can all spare $5 to help this sweet man.”