Every city and town around the world has that one thing that makes it unique.

Most towns may be known for their architecture, famous former residents, or even a festival or major event that draws large crowds. While these claims to fame are enough on their own, nothing quite compares to the woodland creatures taking over one Japanese city. If “Bambi” was your favorite Disney movie growing up, then the city of Nara is the one for you.

It might surprise you to learn that Nara, Japan, isn’t known for its breathtaking architecture.

Read More: This Is The Heartbreaking Moment One Dog Had To Say Goodbye To Her Best Friend

Instead the city’s claim to fame is the fact that these cuties basically run the place. 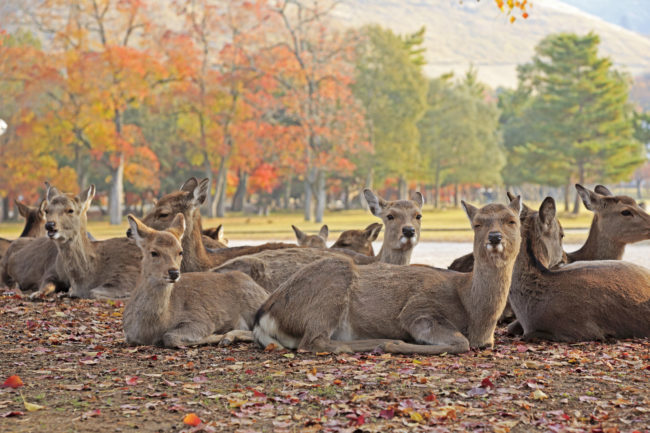