China’s Poyang Lake is — or rather, was — the largest freshwater lake in the country.

A drought began in September, and the lake has since dried up and become grassland that can be traveled across on foot. Once three times the size of Los Angeles, it’s now almost completely dry.

Poyang Lake is connected to the Yangtze River and used to span over 1,737 miles. Full of life, it was home to freshwater fish and a large number of shrimp. 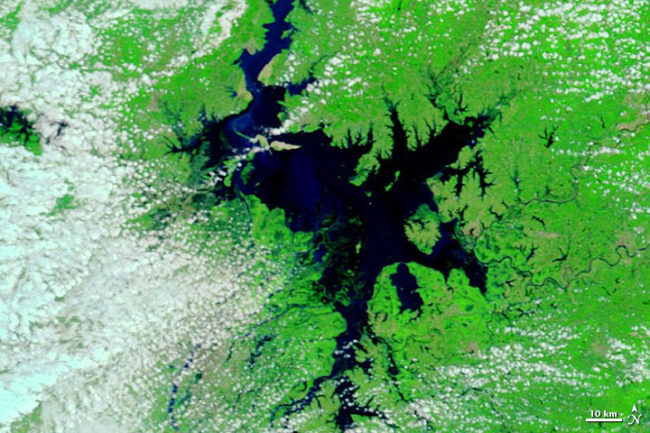 Now, the lake is nearly unrecognizable from above. 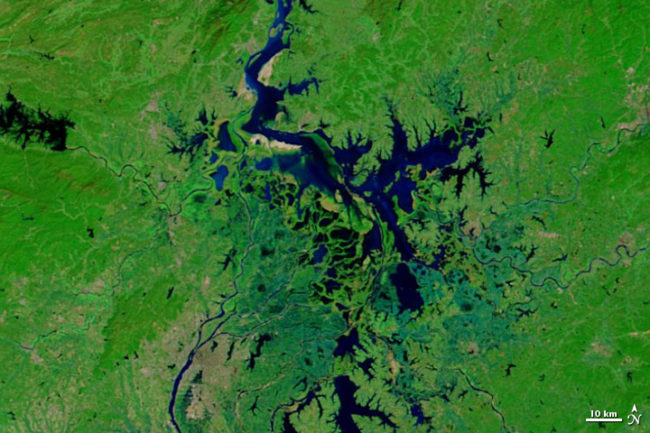 There have always been fluctuations in the water level of the lake during the dry season, but the drought that the region is currently experiencing is unprecedented. 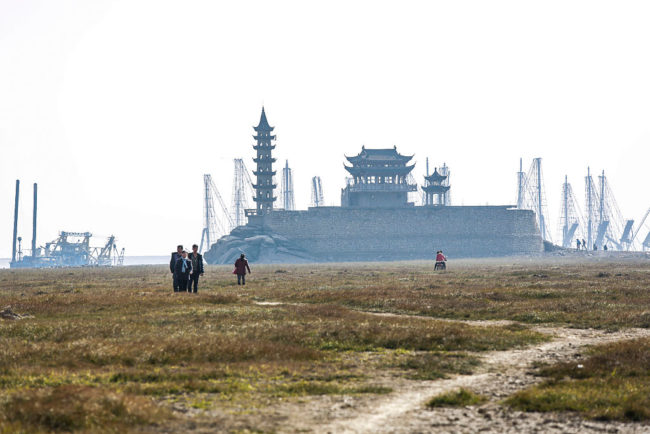 According to the Jiangxi Hydrology Bureau, Poyang Lake’s low-water period has been growing longer and longer since 1952.