When it comes to serial killers and mass murderers, the refrain of “I’m innocent” is a familiar one.

Not many killers go out of their way to fess up to their crimes. Even fewer go on to take perverse pride in their heinous acts.

Carl Panzram, however, is not most killers. Throughout his criminal career, Panzram made no secret of his contempt for humanity and his love of killing. Because of this, it’s no wonder that many consider him to be the most sadistic killer in history. 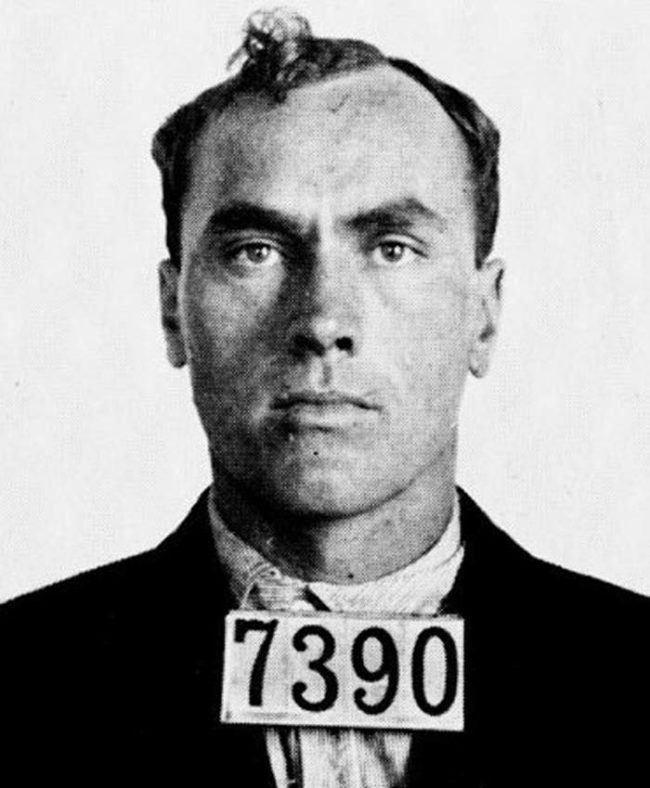 As the son of German immigrants, Panzram began acting out at a young age. Trying to intervene on their son’s behalf, his parents enrolled the boy at a school for troubled youth. The staff there routinely beat and tortured students. After returning from the school, Panzram ran away from home at the age of 14.

Read More: A Simple Cauldron Being Auctioned Off Has A Past That’ll Make You Pale…Whoa

What followed were several years of escalating crimes. 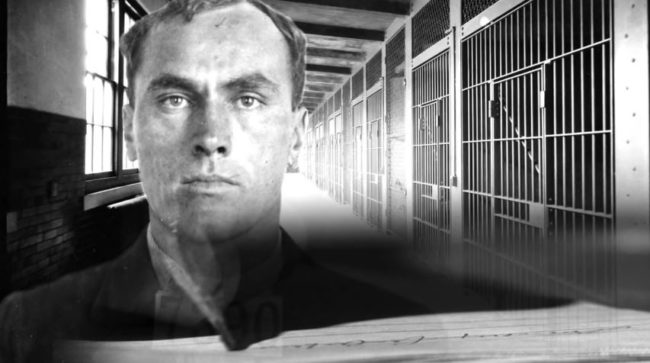 In 1907, a drunk Panzram decided to enlist in the army. Not long after, he rebelled against his commanding officer and served a two-year prison sentence. Future president William Howard Taft, then Secretary of War, was the one who signed off on Panzram’s sentence. After being released from prison in 1910, Panzram burgled Taft’s home in Connecticut and made off with a substantial sum of money.

He then used this small fortune to buy a yacht. 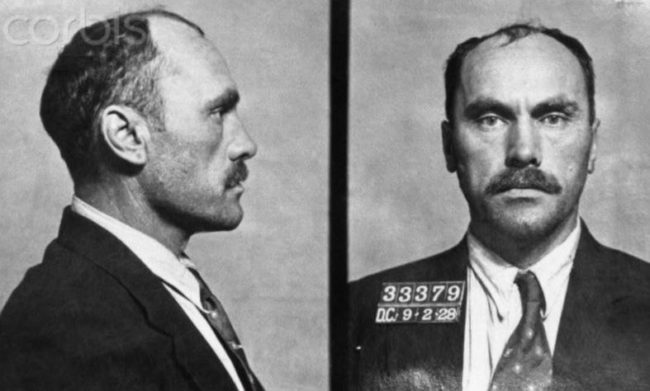 With his yacht, Panzram brought his reign of terror to ports all along the Northeast. He was fond of getting men drunk, raping them, and then killing them. Despite his frequent sodomy of men, the killer never considered himself gay. Instead, he wrote in his autobiography that he used sodomy to dominate and humiliate his victims.

Panzram’s killing spree eventually took him to West Africa. There, the locals made easy prey for his sadistic tendencies. 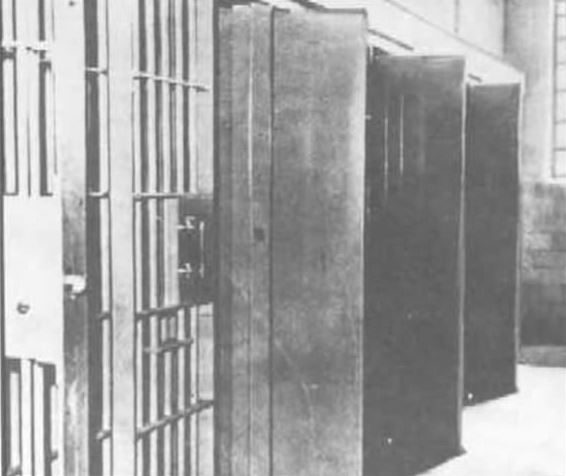 In 1928, Panzram returned to the U.S. and was arrested for burglarizing a home in Washington, D.C. During his interrogation, he confessed to previously killing two young boys. In light of his extensive criminal history, he was strapped with a hefty sentence. Once in prison, Panzram killed again and was then sentenced to death.

While awaiting execution, he was given a pen and some paper by a sympathetic guard. He then began working on his autobiography. 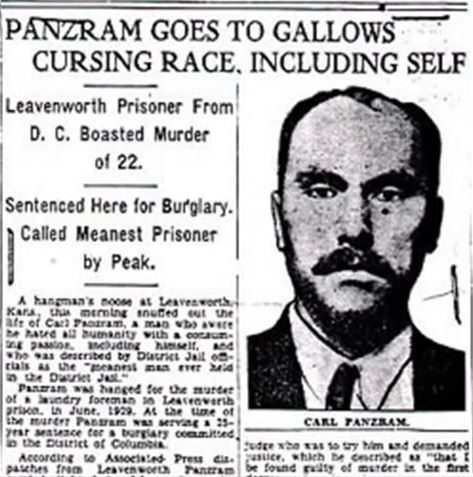 The autobiography, which was published in 1970, began with a chilling statement: “In my lifetime, I have murdered 21 human beings, I have committed thousands of burglaries, robberies, larcenies, and arsons, and last but not least I have committed sodomy on more than 1,000 male human beings. For all of these things, I am not in the least bit sorry.” 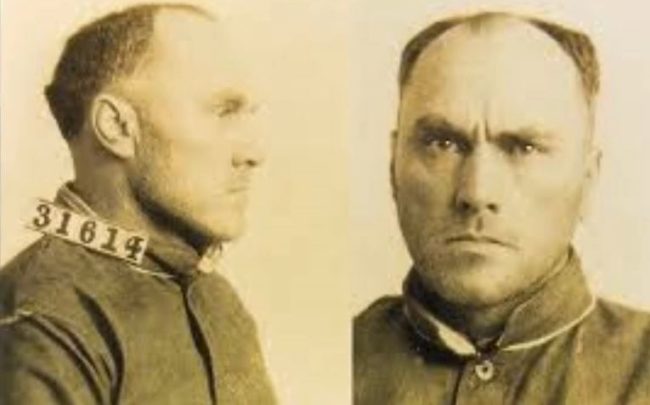 “I have no conscience so that does not worry me. I don’t believe in man, God nor devil. I hate the whole damned human race including myself.”

Panzram wrote about how he “figured it would be a good plan to hire a few sailors to work for me, get them out to my yacht, get them drunk, commit sodomy on them, rob them, and then kill them. This I done.” 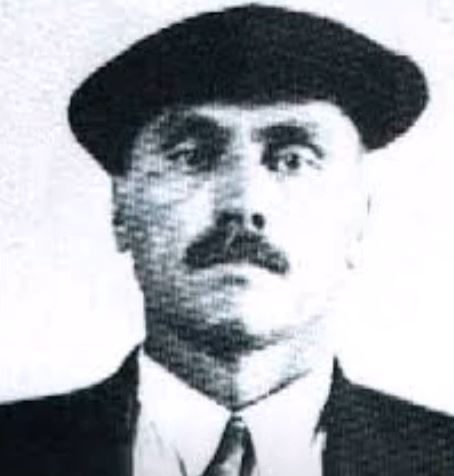 He also discussed the little boy he murdered in West Africa. “First I committed sodomy on him and then killed him. His brains were coming out of his ears when I left him and he will never be any deader. He is still there.” 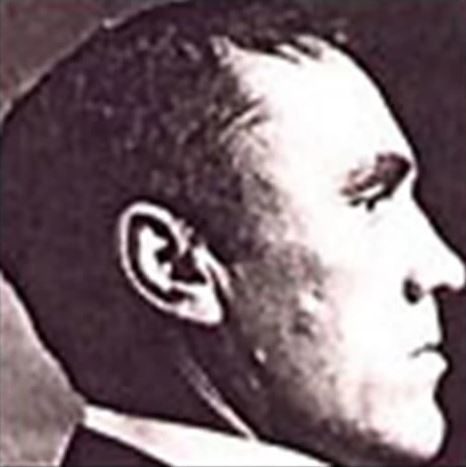 When he went back to the U.S. and met another young boy, he wrote that he “tied his belt around his neck and strangled him, picked him up when he was dead, and threw his body over behind some bushes.”

Read More: You Won’t Even Be Able To Fathom The Despicable Things These 6 Children Did

As he was being readied for execution in 1930, Panzram stayed true to form. He managed to spit in the executioner’s face while screaming, “I wish the entire human race had one neck and I had my hands around it!”

When asked if he had any final words, Panzram replied: “Yes, hurry it up, you Hoosier bastard! I could kill a dozen men while you’re screwing around!“

SHARE this story with others if it gave you the chills!