When 10-year-old Amanda Moore noticed a new boy at school sitting alone at lunch, she tried to introduce herself. However, he spoke very little English and could not understand her kind words.

Rafael Anaya had recently moved to California from Mexico. He was still in the process of learning English and only knew a few common phrases. It must have been terrifying to be in a new elementary school full of people he didn’t understand, but Amanda wasn’t going to let a little language barrier stand in her way. That evening, she used Google Translate to write a letter to Rafael in Spanish.

The translation wasn’t perfect, but Rafael understood it. The letter reads: “Would you like to sit with me today? Look for me and I will show you where I sit. We can color or simply tell scary stories. Thank you for your time. Signed: Amanda” 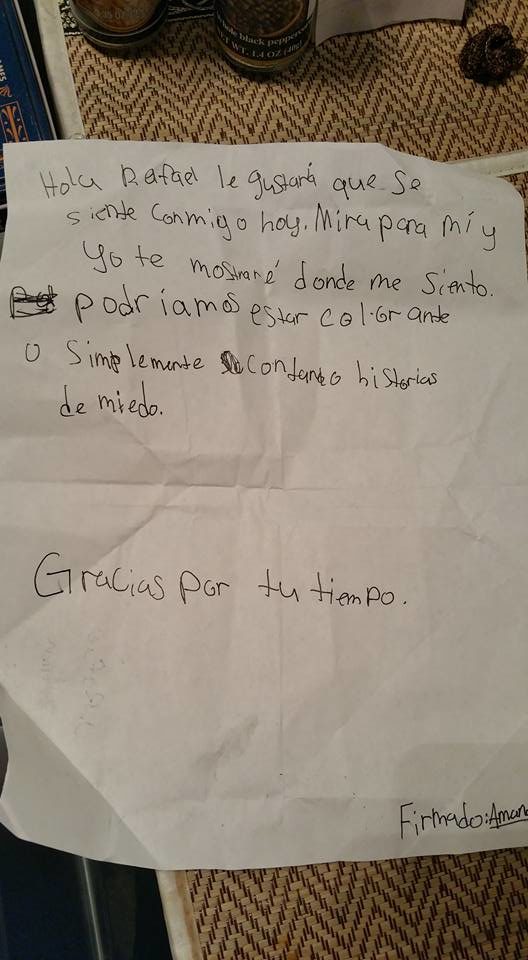 When she asked her mom if it was okay to deliver the letter, Kimber was so full of pride that she taught her daughter how to fold it “old-school style.” 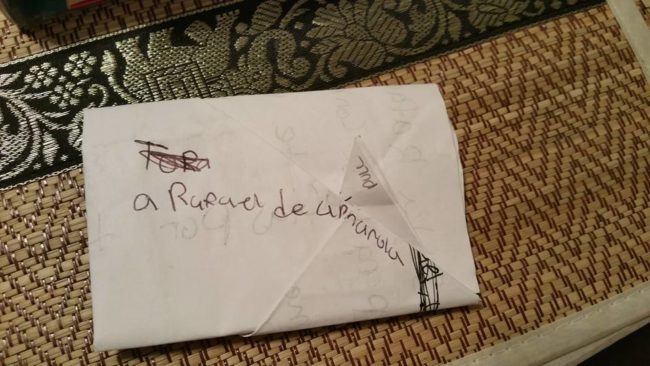 Read More: When Her Daughter Spoke To A Man At The Store, She Had No Idea He’d Become Family

On the way to school, Kimber took a video of Amanda reading her letter one last time. She was a little nervous. Would Rafael accept this gesture of friendship?

Of course! Less than a week later, the pair even went trick-or-treating together. Rafael told ABC News that no one had ever given him a note before, and that he hoped to be best friends with Amanda “forever.” 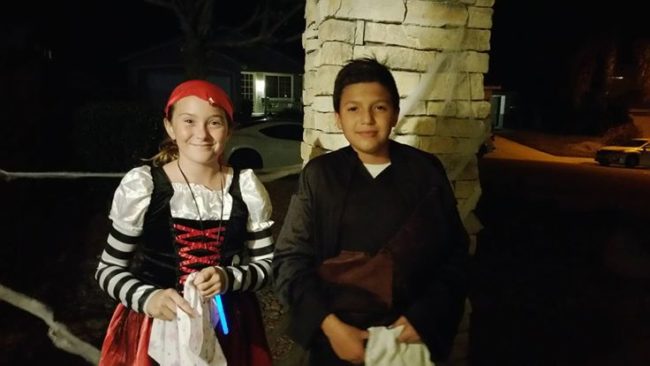 To learn more about Rafael and Amanda’s friendship, check out their interview below. It’s incredible to see what a big difference a kind gesture can make.

Way to go, Amanda and Rafael! You two have the coolest “how we met” story ever. I hope more people will be inspired by your kindness and approach people with open minds.