Last week, the world was shocked when a rocket from Elon Musk’s famed private space flight company SpaceX exploded on the launch pad at Cape Canaveral during a test. The explosion (which was technically a fast-moving fire, according to Musk) also destroyed the rocket’s most precious cargo, Facebook’s first satellite.

While the exact cause of the explosion is still being investigated, hawk-eyed conspiracy theorists have quite a novel explanation. They think it was the work of a UFO.

Over the weekend, while reviewing footage of the explosion, a strange object was seen hovering near the rocket. 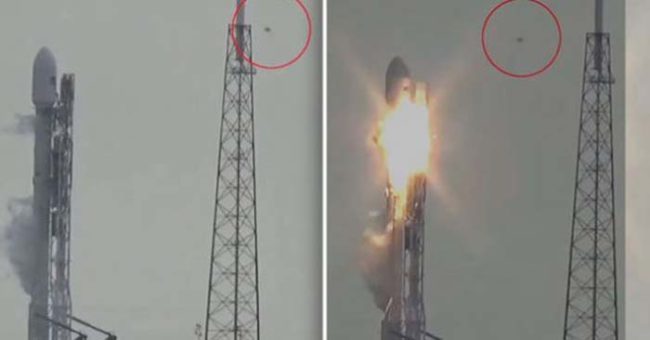 The object makes an appearance just before the explosion begins and cannot be seen afterward. 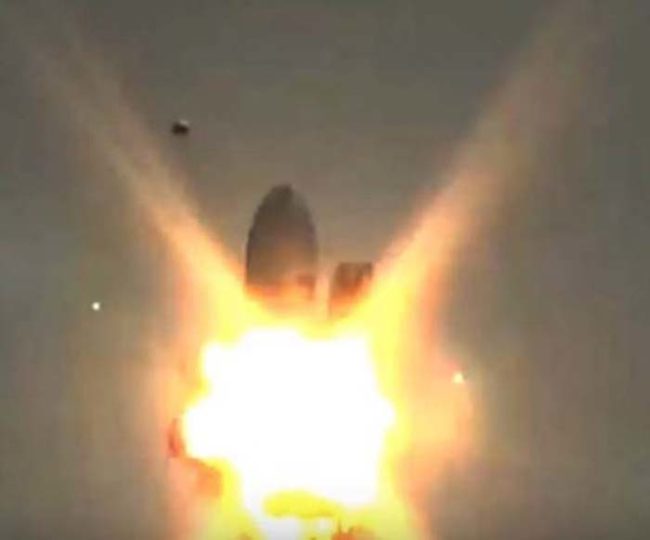 While a strange speck on the film is by no means definitive proof, it’s enough to make you suspect extraterrestrial foul play, isn’t it? 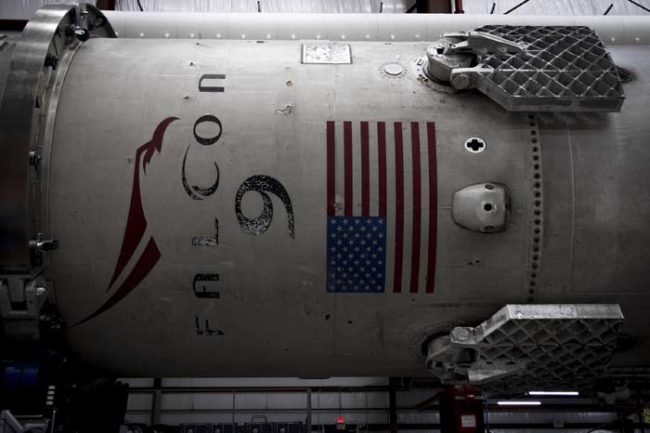 Check out the video for yourself below.

While it certainly would be a lot more fun to attribute some supernatural event to the rocket explosion, the fact of the matter is that spaceflight is dangerous business. The fire was most likely caused by a mechanical error, but the possibility of otherworldly interference is fascinating.