FunnyModo decided to imagine what iconic TV series would look like if some characters were played by the actors who were eager to take part in the project and lost their chance because of a tight schedule or just refused the role. How much they must have regretted it later! 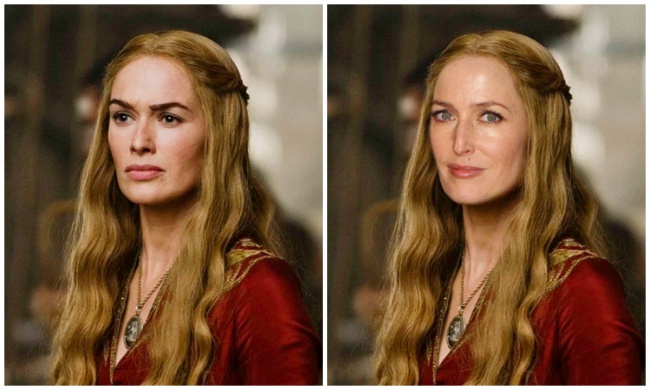 According to rumors, the actress refused the role of merciless Cersei, and it went straight into the hands of Lena Headey. Gillian could have added a second iconic role to her collection after Agent Scully from The X-Files. 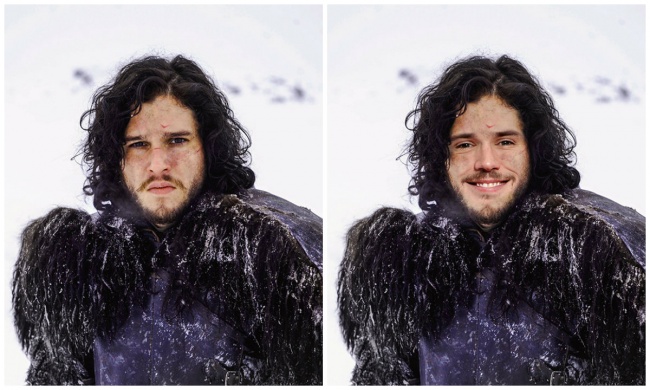 Sam Claflin, known to many of us from the movies The Hunger Games and Me Before You, auditioned for the role of Jon Snow. As we know, his attempt wasn’t successful, and the character was played by Kit Harington. 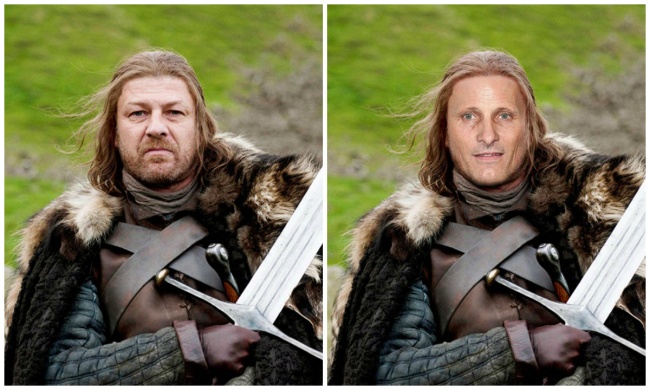 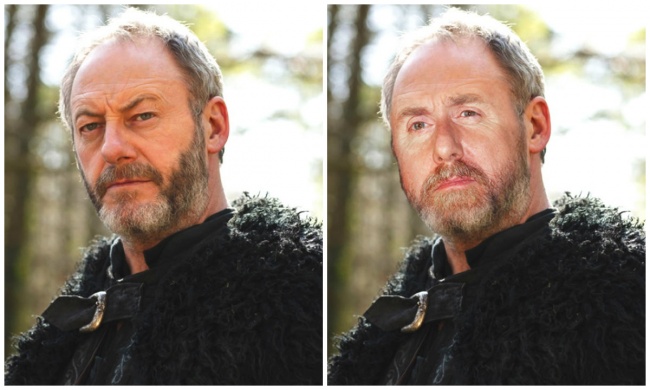 Tim Roth could have played Davos Seaworth! The creators of the series eventually chose Liam Cunningham who brilliantly performed the role. And yet Roth could have made such a charismatic character! 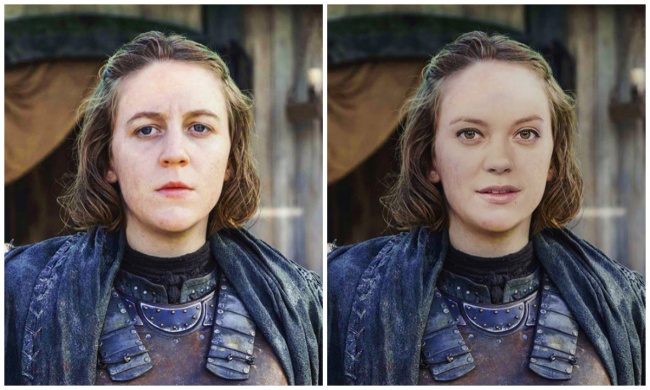 According to rumors, singer Lily Allen was offered to play Yara Greyjoy. She categorically refused because then she would have to work with her brother Alfie Allen (in the show he plays Yara’s brother, Theon Greyjoy). After reading the script, Lily rejected the offer, saying there was “too much incest.” And it’s hard to argue with her.

Sex and the City 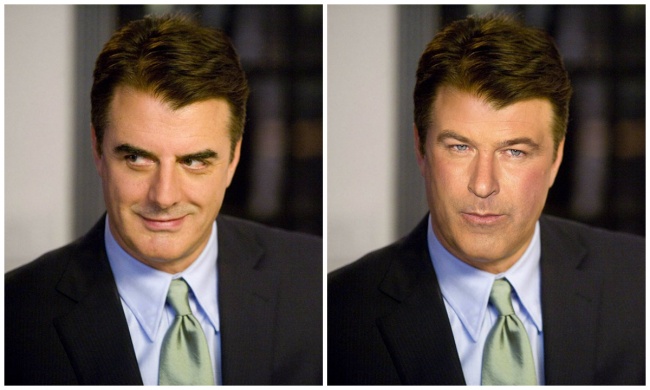 According to the creator of the iconic series, he saw Alec Baldwin, who was very popular at that time (late ’90s), as the Dream Man. Yet a meeting with Chris Noth made him change his mind. The alternative seems to be excellent.

Sex and the City 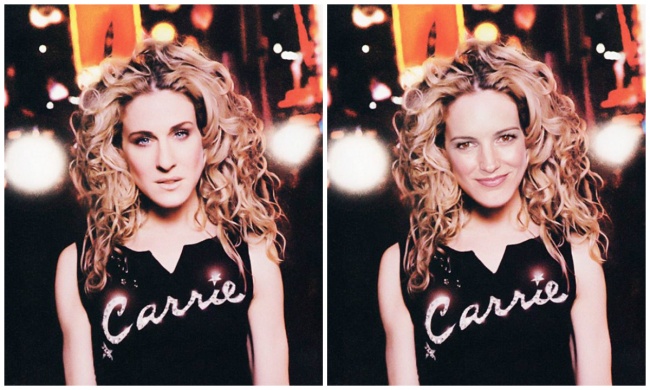 Kristin Davis originally auditioned for the role of Carrie Bradshaw. But, as we already know, they chose Sarah Jessica Parker, and Kristin got the role of Charlotte. It’s difficult to imagine what the series would look like if everything had happened in a different way. 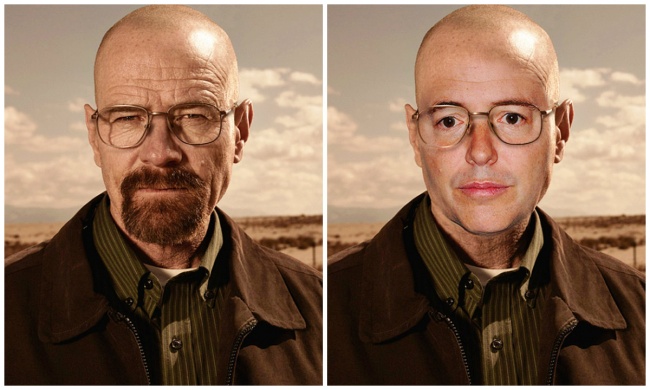 For the role of Walter White, the desperate chemistry teacher, they wanted to invite Matthew Broderick. But something changed, and, thanks to a convincing emotional game, Bryan Cranston became the star of the series. The ratings and popularity of the series confirmed everything: its creators made the right choice. 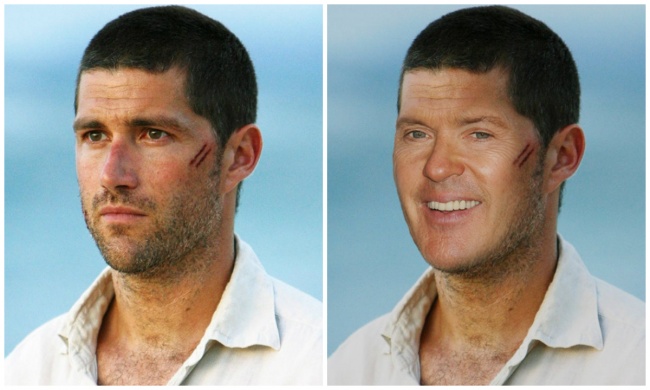 Initially, the creators of the series wanted Michael Keaton to get the role of Dr. Shephard. He was ready to perform if his character would quickly die (which is what happened in the pilot episode) because he didn’t want to be engaged in the show for many weeks. However, the scriptwriters’ plans for the doctor’s fate changed, and Keaton refused the role in favor of Matthew Fox.