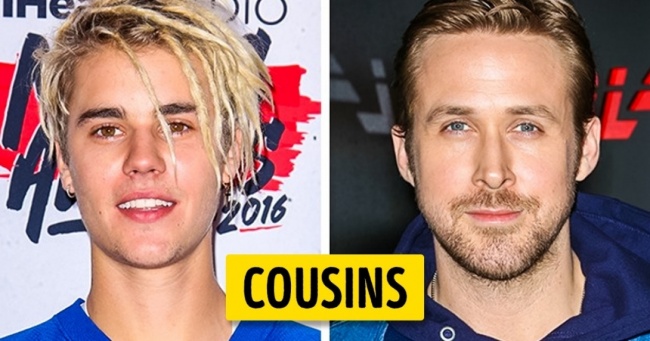 It turns out that some celebrities are related by kinship they themselves didn’t even know about until they became famous.

FunnyModo found 7 pairs of famous people who turned out to be relatives, though sometimes distant. 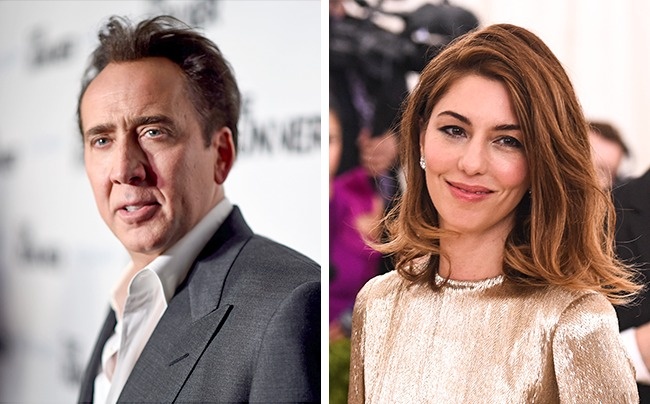 Nicolas Cage’s real name is Nicolas Kim Coppola. There are 10 near relatives in the Hollywood actor’s family, and all of them are connected with creativity and cinematography. One of his relatives is Sofia Coppola, director of the movies Lost in Translation and Marie Antoinette. Sofia is a cousin of Nicolas Cage. 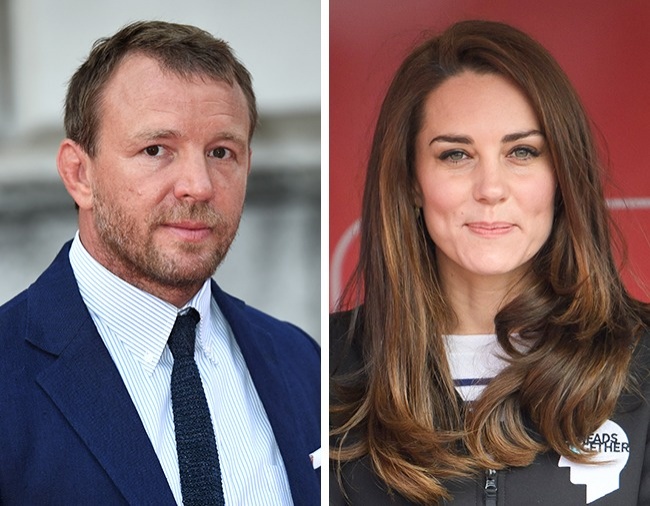 The famous director Guy Ritchie and Catherine, Duchess of Cambridge, are relatives. Guy and Kate are aware of the fact that they’re relatives, though distant. Guy was even at the wedding of Kate and Prince William. Their common ancestors are the spouses David Martineau and Sarah Meadows who lived in the XVIII century. 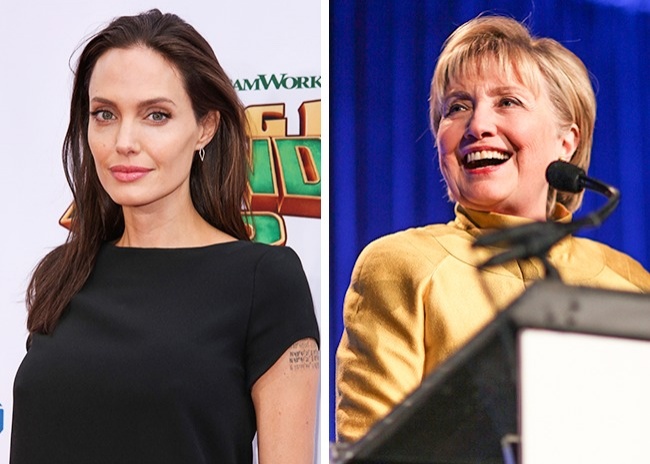 Who would have thought that Angelina Jolie had a relative among American politicians? Jean Cusson is the ancestor who connects Angelina Jolie and Hillary Clinton. These women are cousins in the 9th generation. 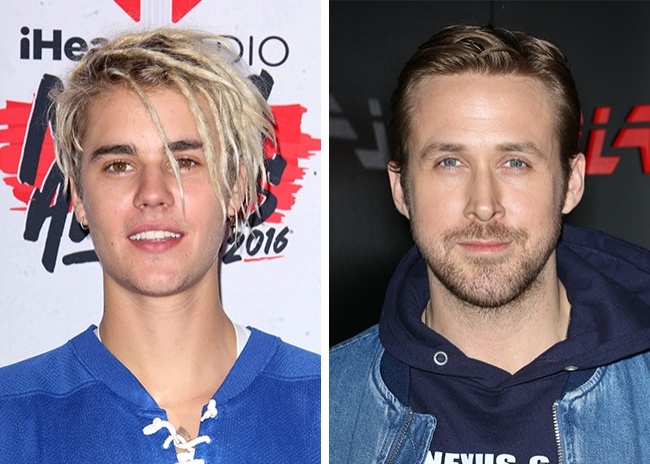 Justin Bieber also has a big family tree where you can find celebrities. One of Justin’s relatives is Ryan Gosling. Justin and Ryan are cousins in the 11th generation. 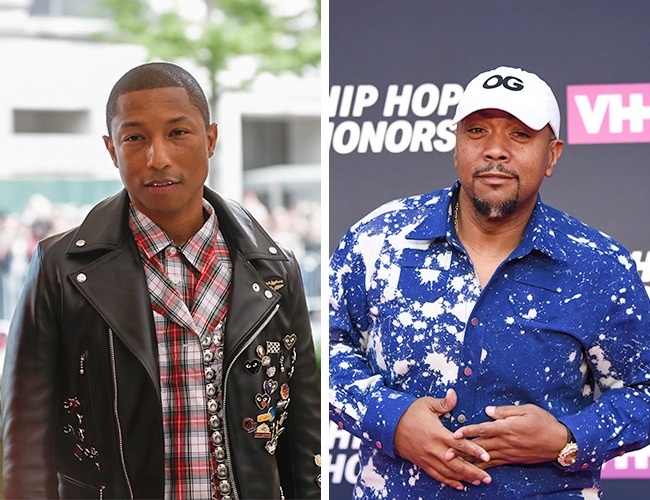 The two talented producers Pharrell Williams and Timbaland are blood relatives. These famous musicians are cousins. 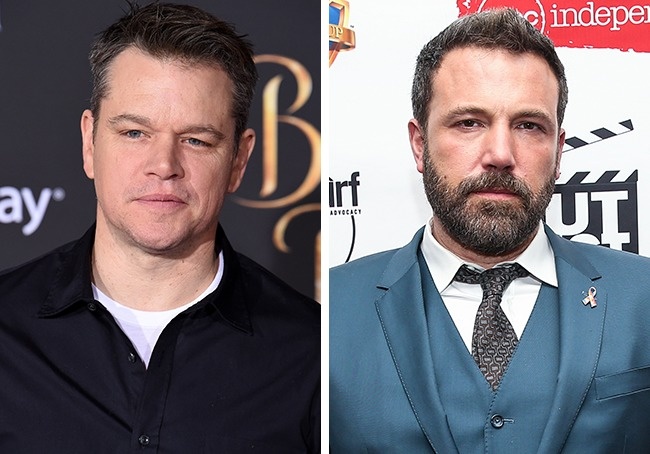 Сhildhood friends and Academy Award holders Matt Damon and Ben Affleck are also relatives. The connection of these guys is distant, but it does exist. Matt and Ben are 10th cousins to each other. 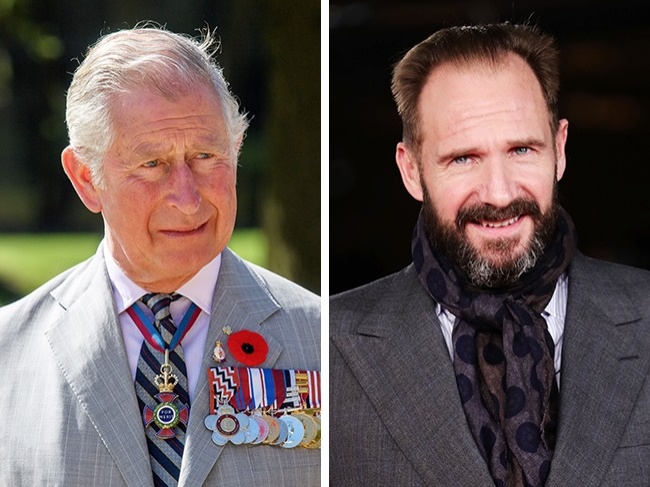