As election day looms near, there are whisperings all across the country that this year’s election is being rigged in favor of the Democratic Party.

Donald Trump has claimed that the election is being unfairly taken from him just because he’s polling poorly. The Republican Party nominee thinks that nearly two million deceased people are still on voter registration lists, which is true, but those people are not voting.

Another concern of the presidential contender is that a large amount of undocumented immigrants are casting votes that are illegally being counted. Perhaps the Donald has been watching one too many episodes of “Scandal,” because according to FactCheck.org, these accusations are 100 percent bogus.

That being said, people have managed to rig elections with truly bizarre tactics over the years. Here are five of the weirdest. 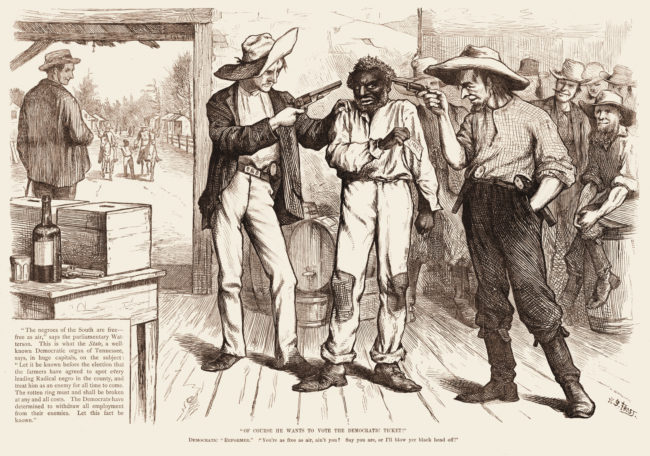 Democrat-heavy polling locations were open in the early hours of the morning and set up as far away from public roads as possible by Republican officials. This kept many voters with small children from turning out. Convicted criminals were also given the special privilege of voting, something that was not traditionally done.

Republicans also used African-American voters to their advantage in places like Louisiana. Party supervisors issued many African-Americans additional voting ballots to account for both white and black men that died prior to the election. 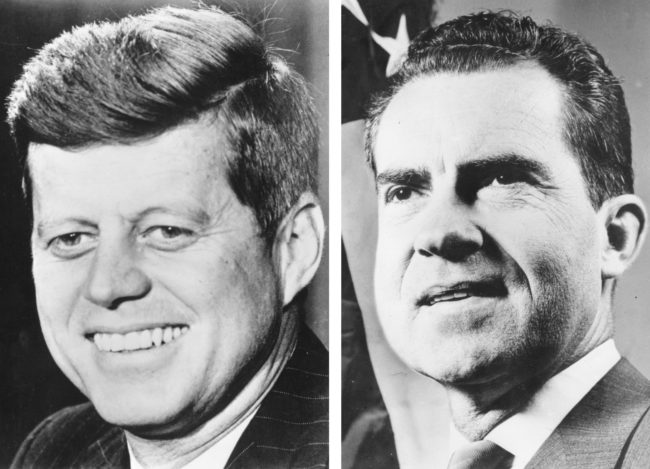 Considered one of the closest elections in U.S. history, votes were separated by just one-tenth of a percentage point. The turning point in the election between JFK and Richard Nixon was voting in Texas and Illinois. With Lyndon Johnson as his ticket mate, Kennedy was guaranteed to pull the Texas voters his way. While Kennedy’s margin in Texas was large, the fight in Illinois was much closer.

Kennedy had a long-standing relationship with Chicago mafia boss Sam Giancana. Kennedy went on to win the windy city by more than 450,000 votes, but exact numbers weren’t revealed by the mayor until the day after the election.

Kennedy wasn’t the only candidate supposedly rigging that year’s election. Nixon also played dirty. A reporter for the New York Herald Tribune reported a list of voters from Chicago and cross-referenced their addresses. Many of the names appeared to be taken directly from tombstones in a local cemetery. One particular address was registered with over 50 voters. The Nixon Campaign denied knowledge of unlawful activity. 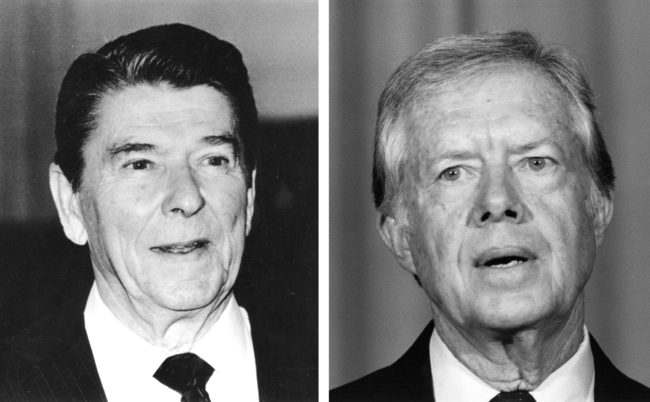 In 1980, Jimmy Carter was up for reelection, and many considered the crisis in Iran to be a turning point in the presidential campaign. More than 52 American hostages were trapped in revolutionary Iran, and many registered voters believed that Carter would strike a deal to free the hostages prior to the election to garner extra votes. Fearing the worst, Ronald Reagan and the Republican Party reportedly took action to block the use of what many called a “October Surprise.” Sounds familiar.

By November of 1980, the public had become obsessed with Carter’s inability to free the hostages. This turned a once-narrow race between Carter and Reagan into a virtual landslide. Reagan campaign manager William Casey organized an effort to prevent the release of the hostages. Conveniently enough, days after Reagan’s inauguration, the hostages were released and Reagan became a national hero. 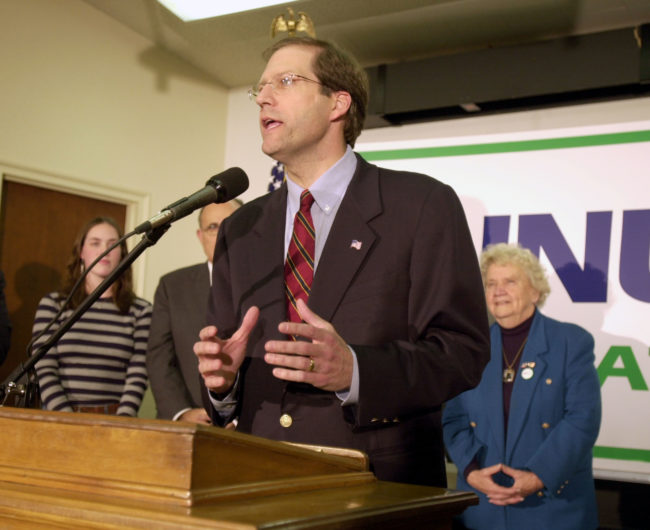 During the 2002 U.S. Senate Race in New Hampshire, Republican Candidate John E. Sununu and the Republican Party tried rigging the election by jamming the phone lines of one Democratic call center. The center was used to call registered voters and ensure that those registered to vote had rides to their polling stations.

The center was unable to use the phone lines for nearly two hours because of tampering and received almost 900 harassment calls. Those calls broke state laws. Four men have since been found guilty of criminal felony charges of election rigging. 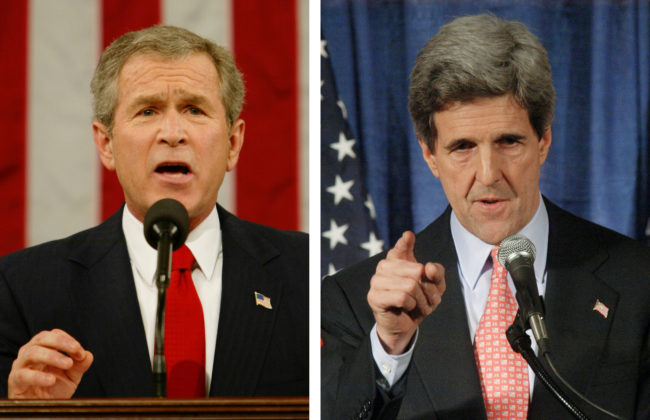 Following the fiasco that was the 2000 recount, all eyes were on the U.S. as the 2004 election came to a close. Despite what he assumed to be clear evidence of rigging, specifically in battleground state Ohio, John Kerry did not fight the decision. Kerry and his team believed the Bush administration had rigged several voting machines in Ohio with proxies that would alter ballots. In the town of Gambier, a polling station received only two voting booths for a total voting population of over 2,000 people. By lunch time, one of the two machines broke down.

After the polls closed at 7:30 p.m. there were more than 1,000 people still waiting in line to cast their votes. Ohio laws state that if you are in line to vote by the time to polls close, your vote is still counted. Some voters had waited in line for over 11 hours. Democratic officials began passing out paper ballots that would be counted, but Republican officials in Gambier then vetoed the use of paper ballots. This could have kept Kerry out of the Oval.

Read More: He Was Doing An Election Experiment When A Woman Approached And Changed Everything

I can’t help but laugh at some of the extreme measures politicians will take to get into office. When it comes to this election, just go out, cast a vote for your favorite candidate, and keep it moving.