From “Pet Semetary” to “Poltergist,” many of the best horror movies include disturbed Native American burial grounds. But is there any truth behind the popular trope? 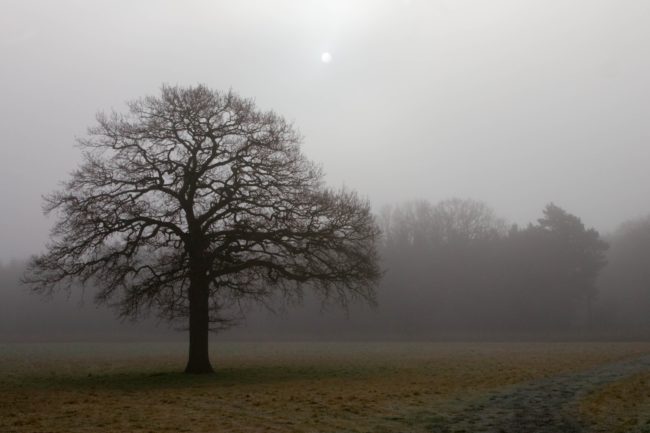 Before Ridgefield, West Virginia, was developed by white men, it was a Native American village known as “Cathapoodle.” In fact, of all the Native villages Lewis and Clark visited on their trip West, Cathapoodle was the largest. Throughout the construction of the modern-day town, there were many unexplained equipment failures and random acts of vandalism. Today, psychics claim to have seen “unhappy” Native American spirits in the area, leading some to think that Ridgefield sits atop a burial ground.

Read More: This Historic Photo Looks Normal Until You Spot The Thing That Just Doesn’t Belong 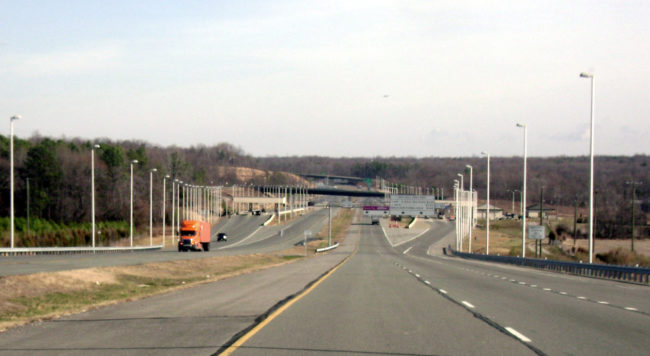 Today, the Pocahontas Parkway is a major highway that runs through Virginia’s state capital, but it was once home to Native American people. Over the years, police have responded to numerous paranormal reports, including sightings of “mist figures,” Native Americans holding torches, and banging drums. The Vietnam Veterans Memorial Bridge, in particular, is a hotbed of activity. According to historians, it too was once a burial ground.