The second amendment of the U.S. Constitution grants Americans the right to bear arms, but in the wake of recent events, the war over gun control has become a hot-button issue.

With factors such as media attention and political pressures adding fuel to the fire, the issue of gun control has unfortunately divided the nation. No matter your opinion on the topic, however, the fact remains that every responsible gun owner in the country has a reason behind their decision.

To shed light on their own experiences with guns, here are 17 confessions from people who bear arms that might just surprise you. 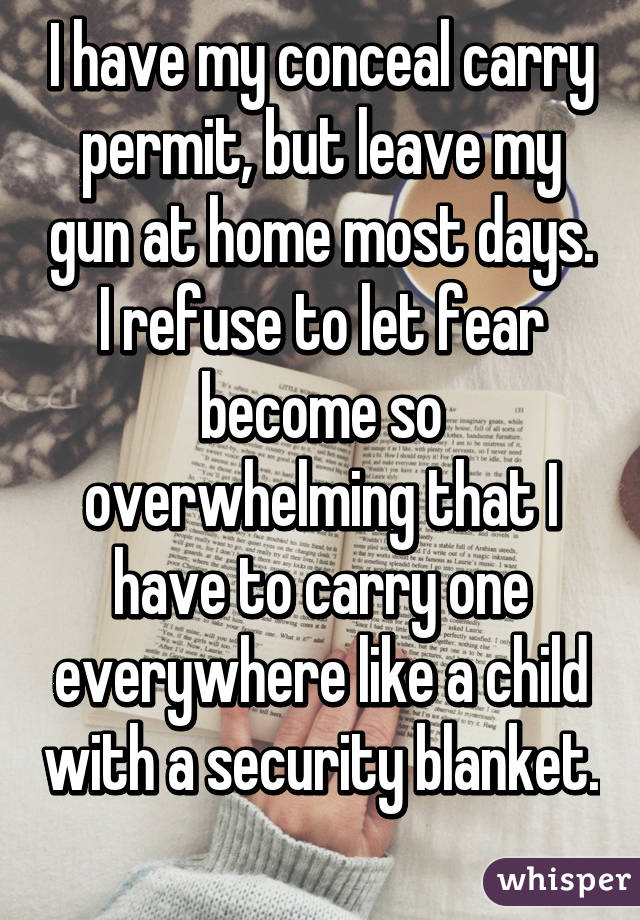 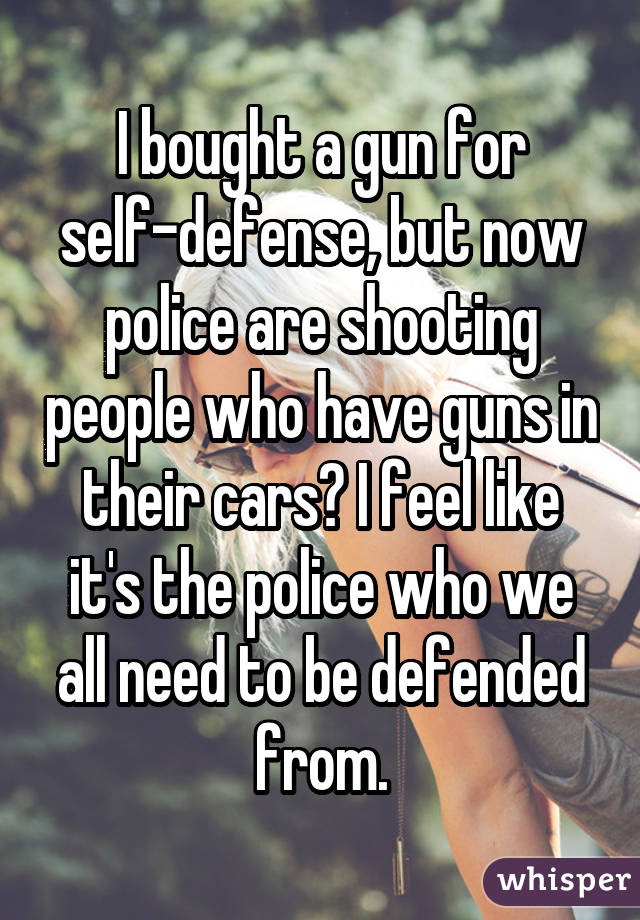 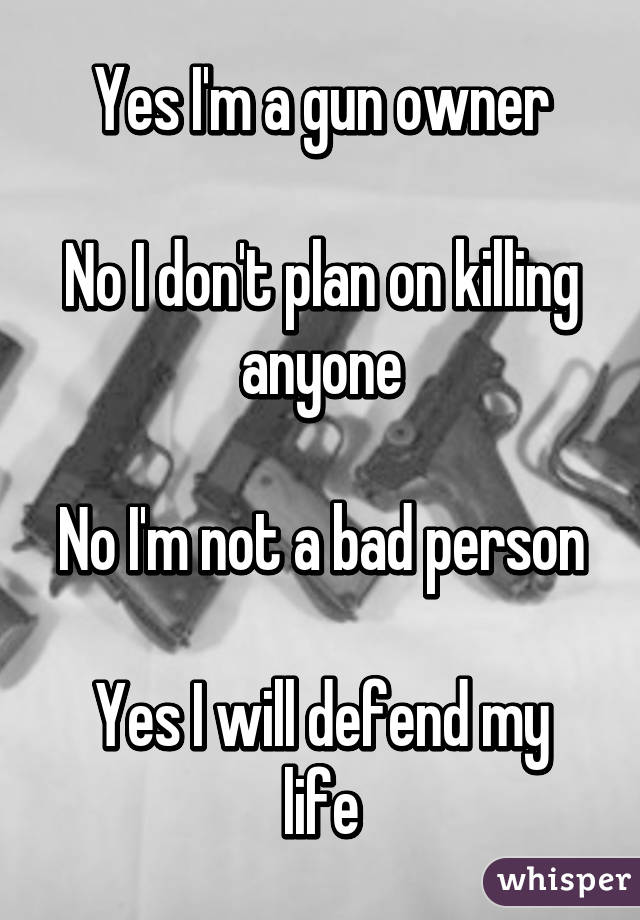 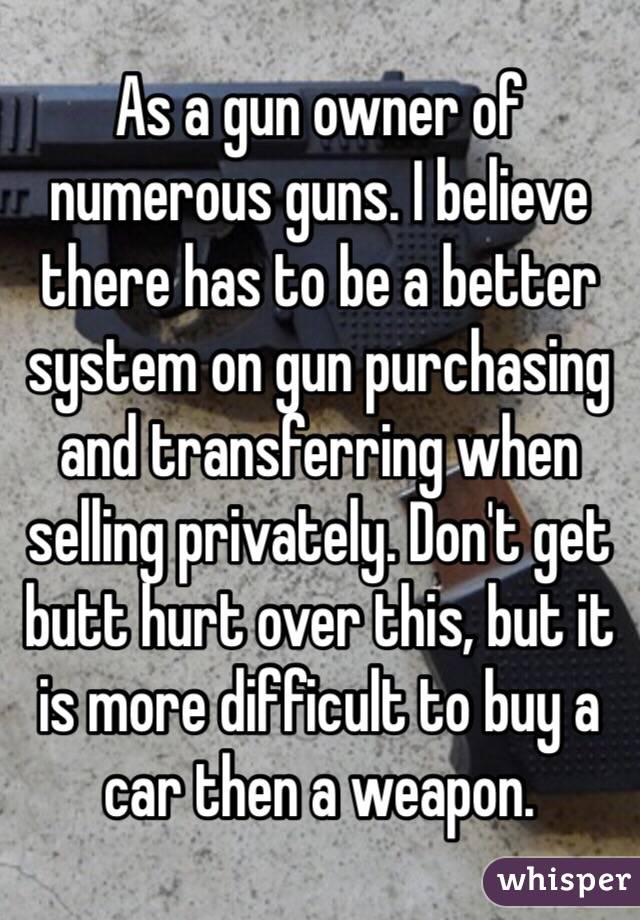 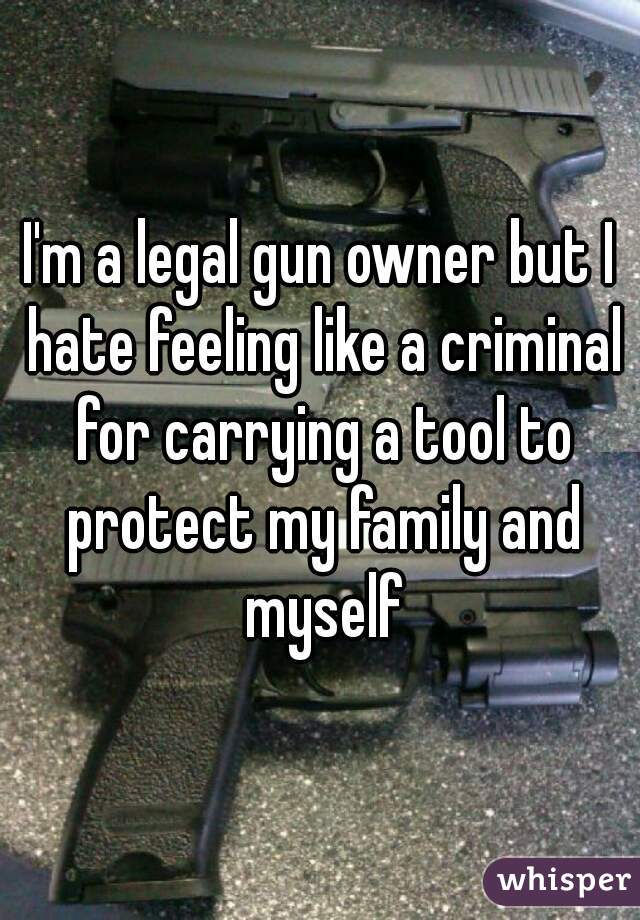 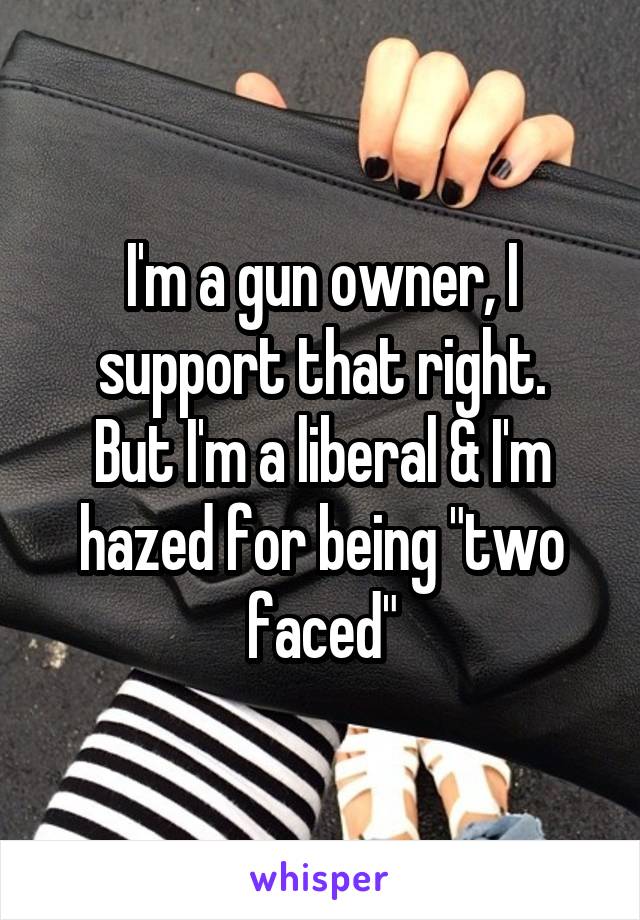 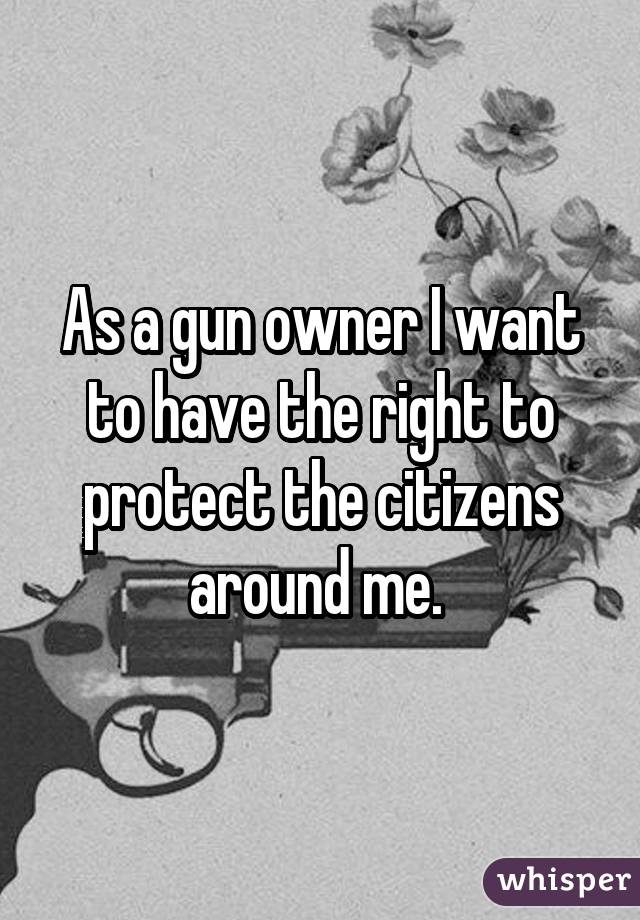 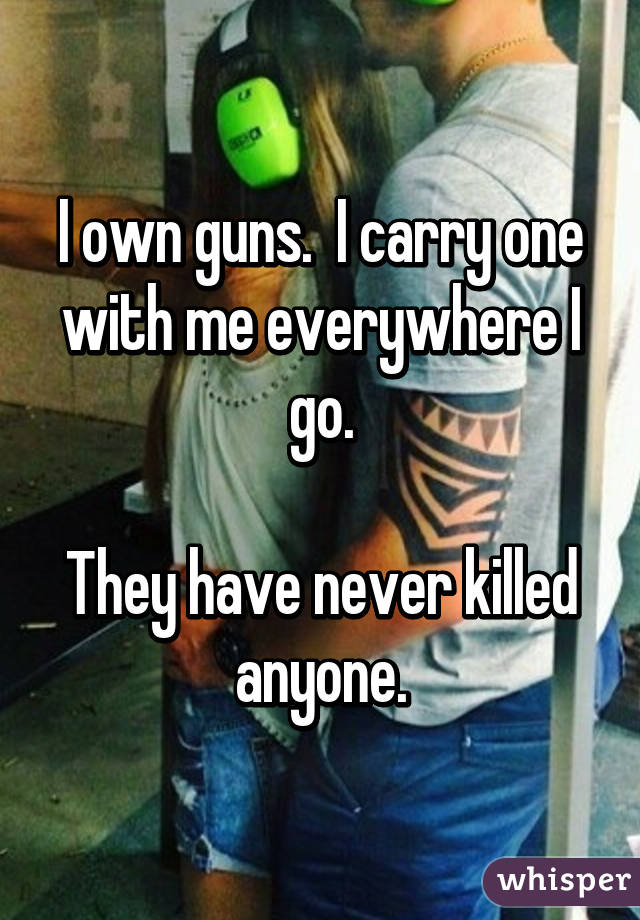 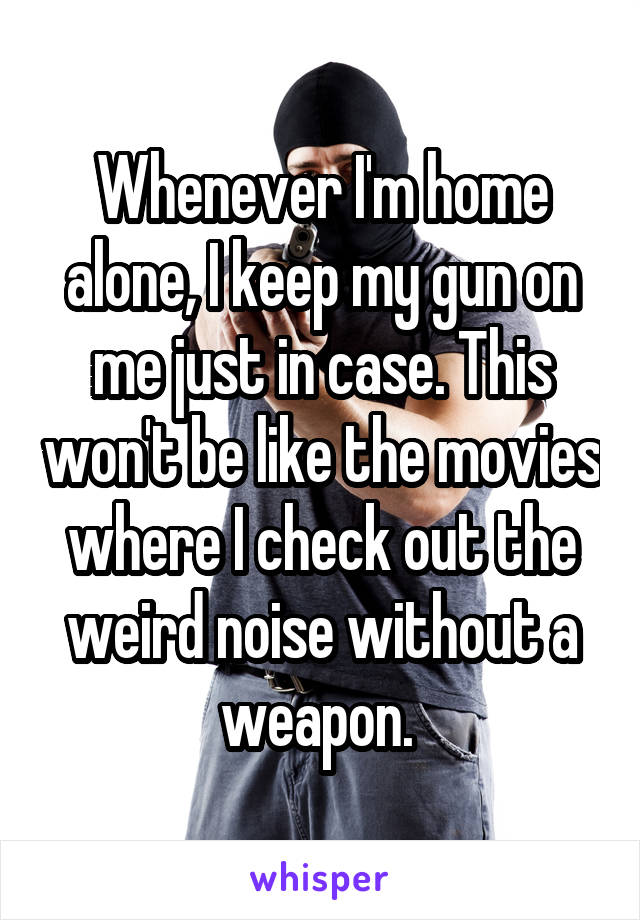 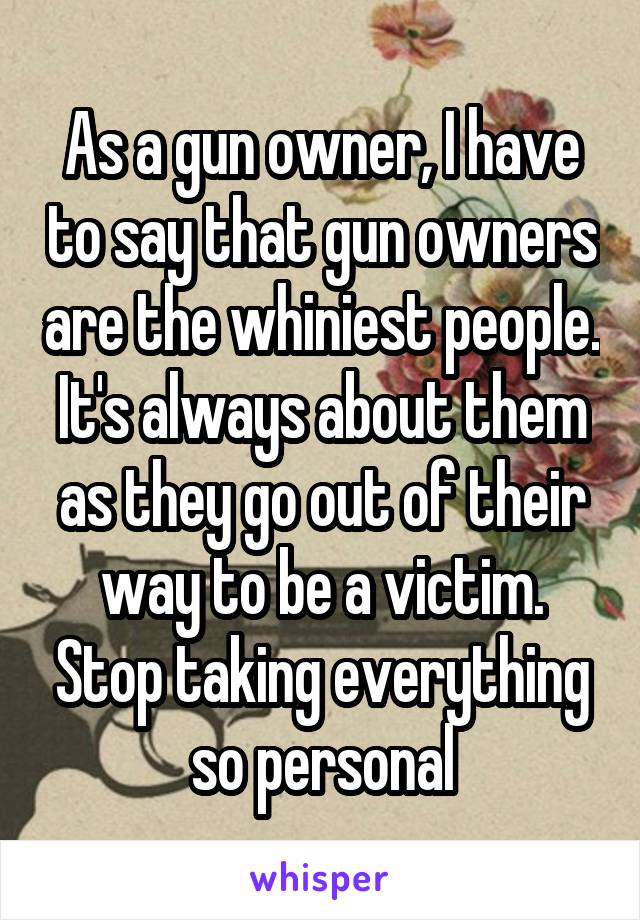 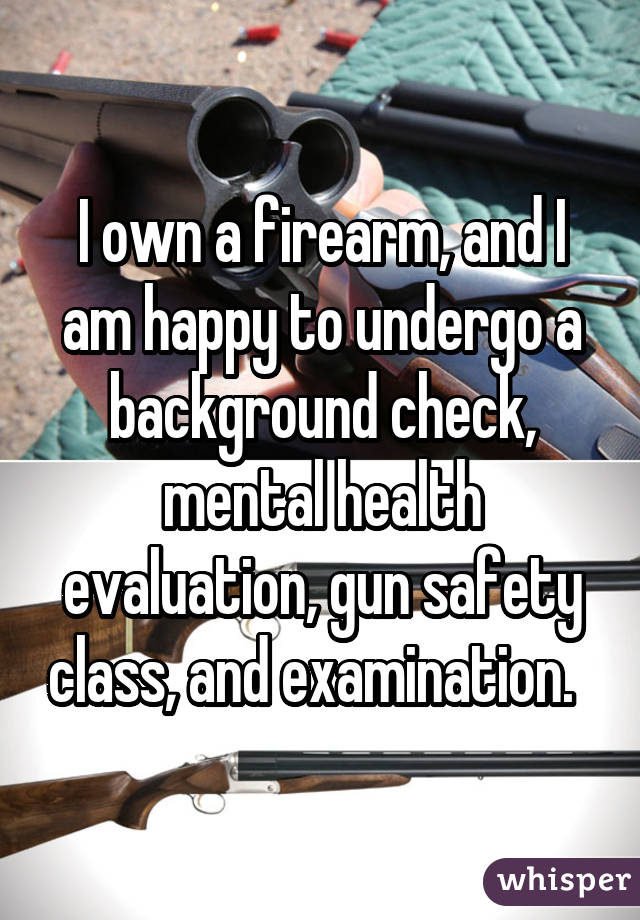 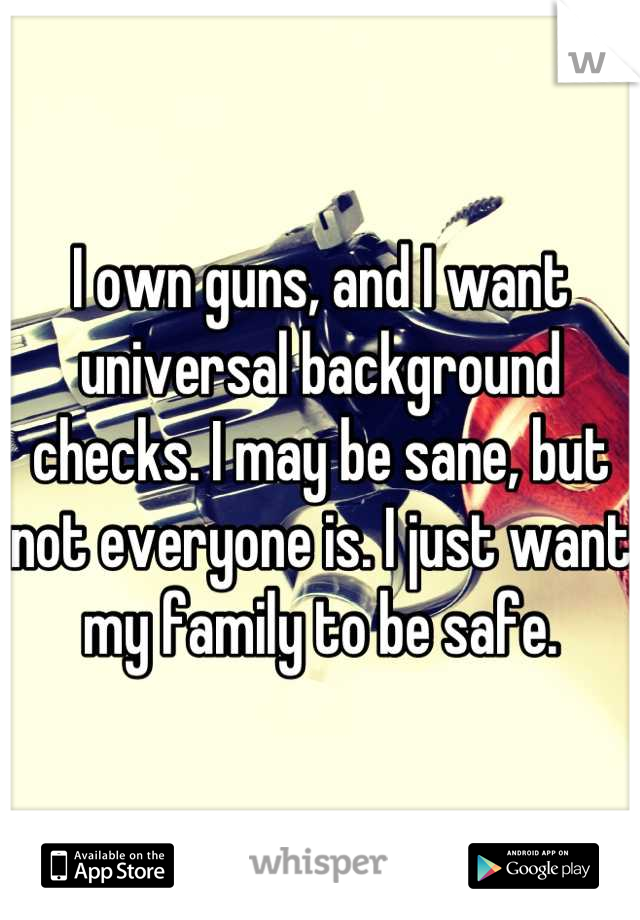 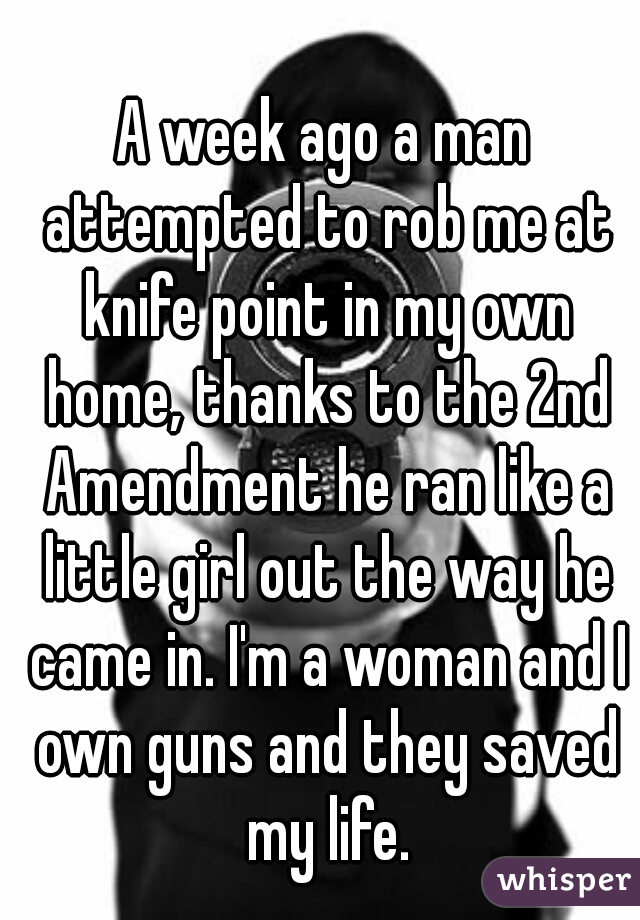 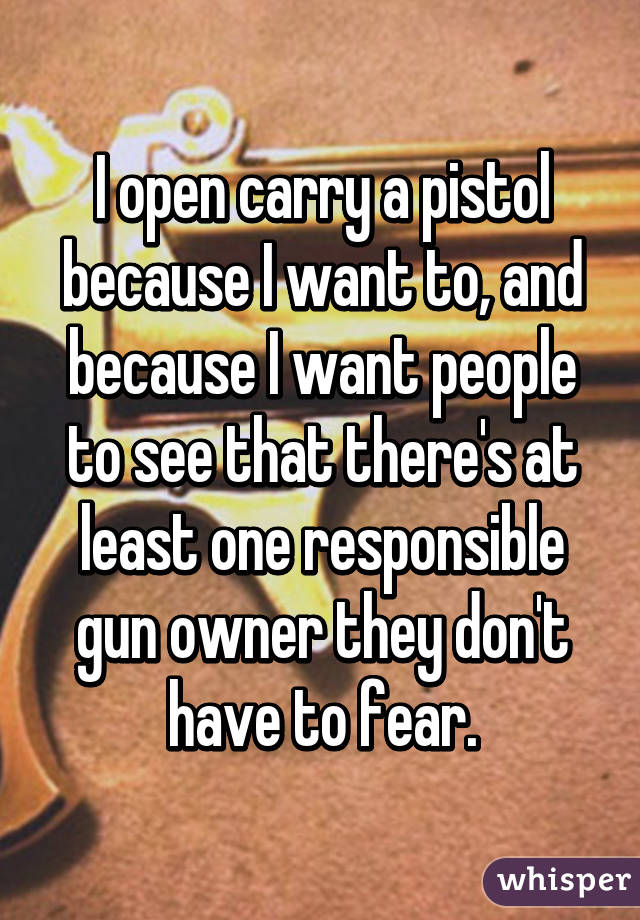 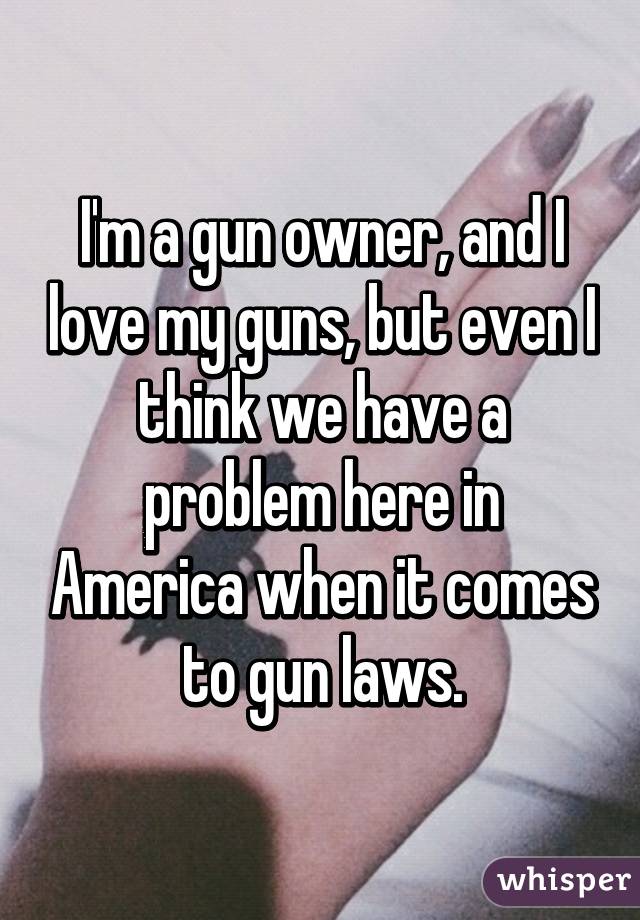 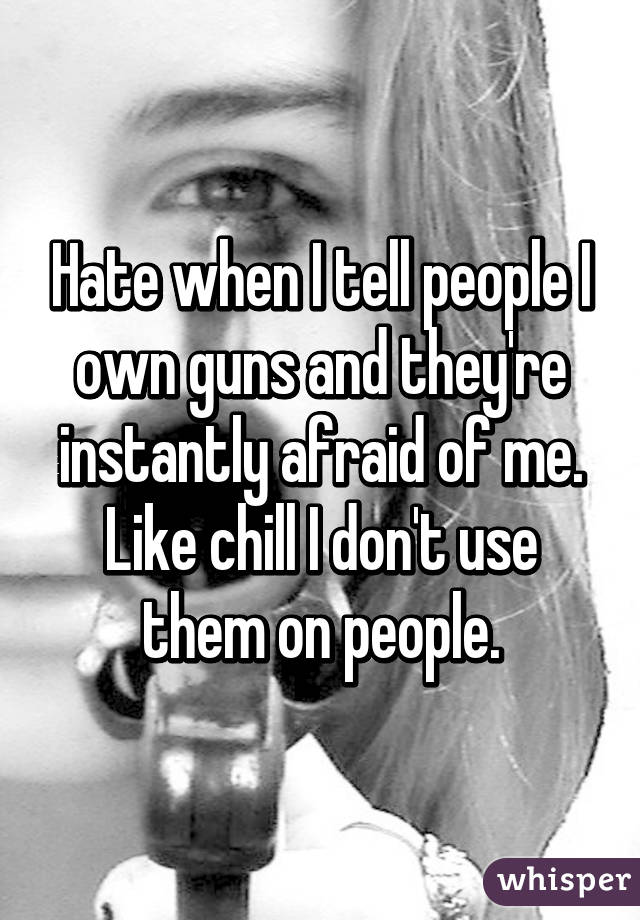 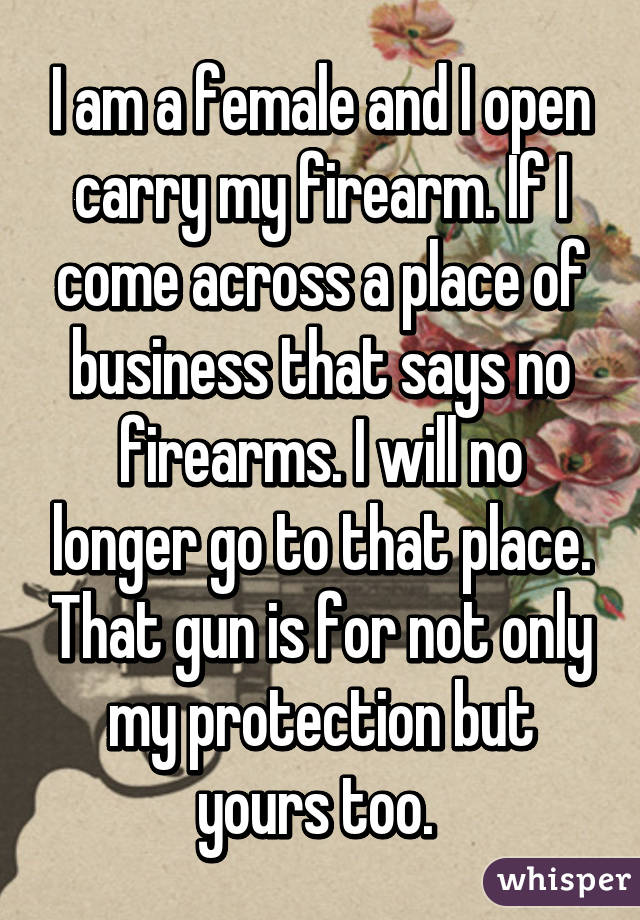 No matter which side of the issue you stand on, you’re living in a world full of illusions if you think change will come without making your voice heard.