What was the must-have Christmas toy when you were a kid? From Cabbage Patch Kids to Tickle Me Elmo, nothing will make you feel older than realizing that your favorite toy peaked in popularity decades ago.

I can still remember how badly I wanted a zen laboratory slime kit as a kid. As it turns out, I wasn’t alone! In the 1980s, Cabbage Patch Kids were flying off of store shelves, but they weren’t the first toy to become extremely popular at Christmastime.

Below are 12 of the most sought-after Christmas toys from the past. If you’re anything like me, this list will make you nostalgic for a time when kids still played with actual toys instead of technology. 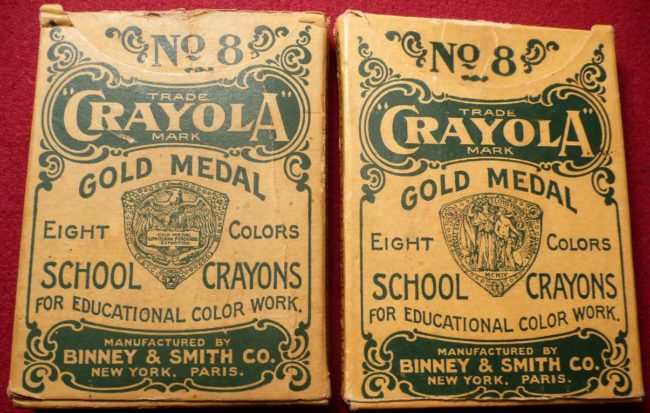 Believe it or not, Crayloa crayons were invented in 1885. However, it was in the early 1900s that they started appearing on every kid’s Christmas wish list. Today, their line of products has grown to include markers, paints, colored pencils, and, my personal favorite, Silly Putty. 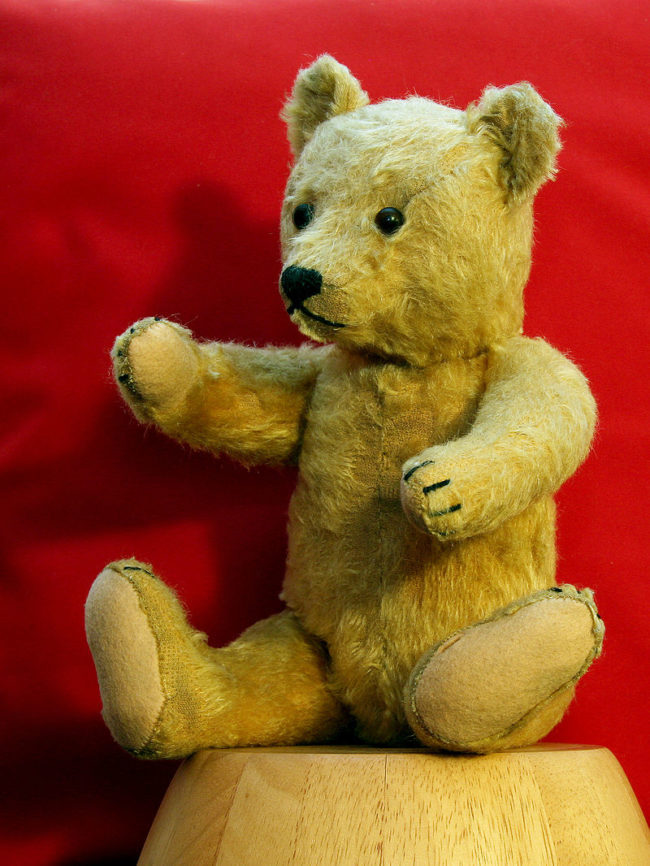 Kids today most likely wouldn’t appreciate a teddy bear, but they were all the rage in the 1910s. The cuddly toys were named after President Theodore “Teddy” Roosevelt, who actually hated his nickname. After a much-publicized incident in which Roosevelt refused to shoot a black bear, a man named Morris Michtom began selling the plush item with the tagline “Teddy’s bear.”