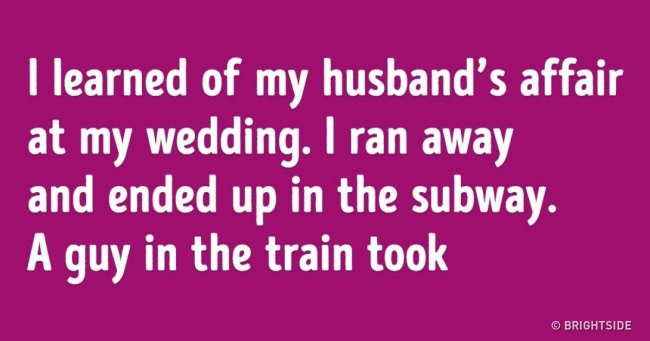 10 Stories That Will Make You Believe in Fate

Sometimes we seem to end up in the right place at the right time as though in accordance with someone’s will, leading us to think that this is “simply fate.”

We at FunnyModo have found 10 stories about how coincidences changed people’s lives for the better. 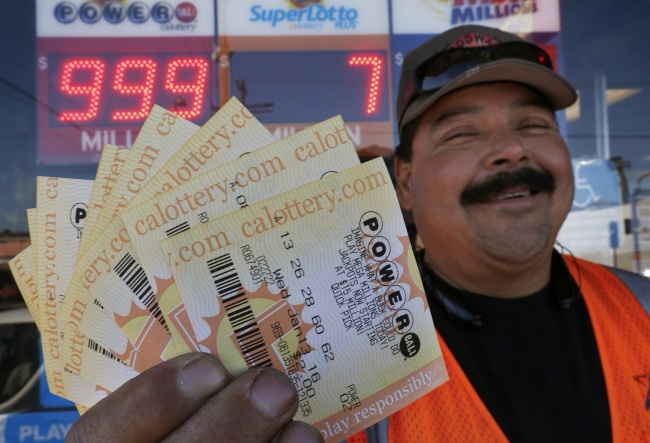 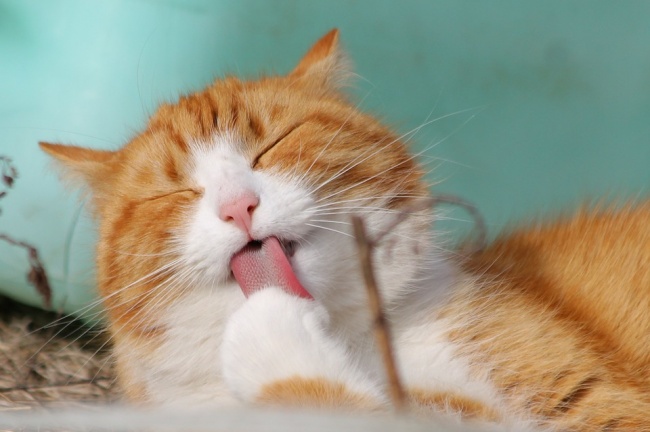 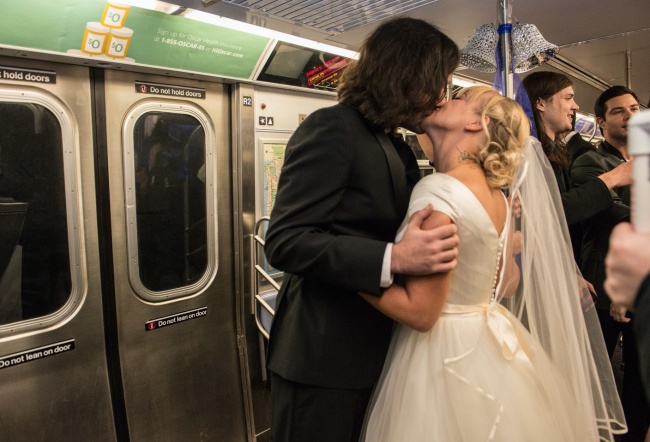 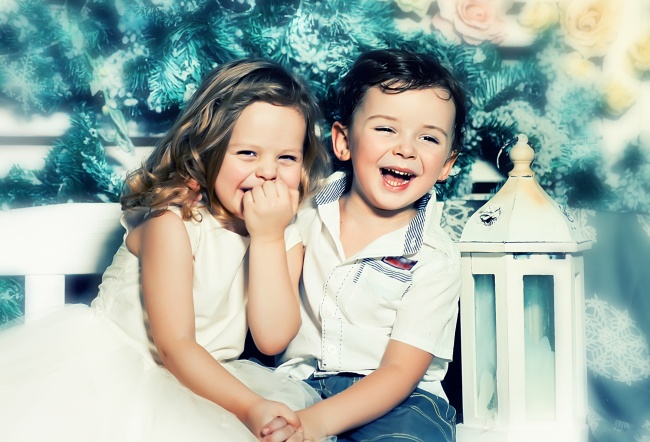 Based on materials from Palata no. 6, Podslushano, The Question