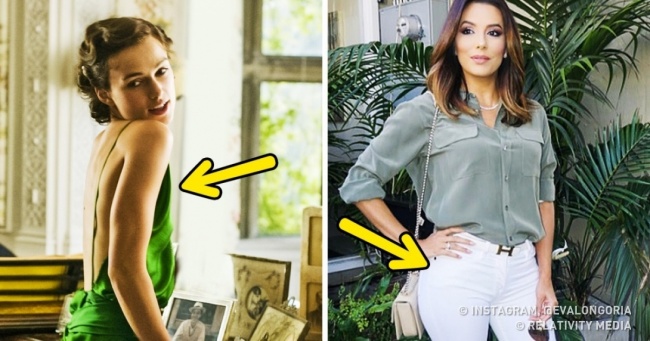 Appearance flaws are often a public thing, especially with celebrities. We at FunnyModo decided to make a list of Hollywood stars who recognize their imperfections, yet play them so well no one in the whole world would acknowledge these drawbacks. 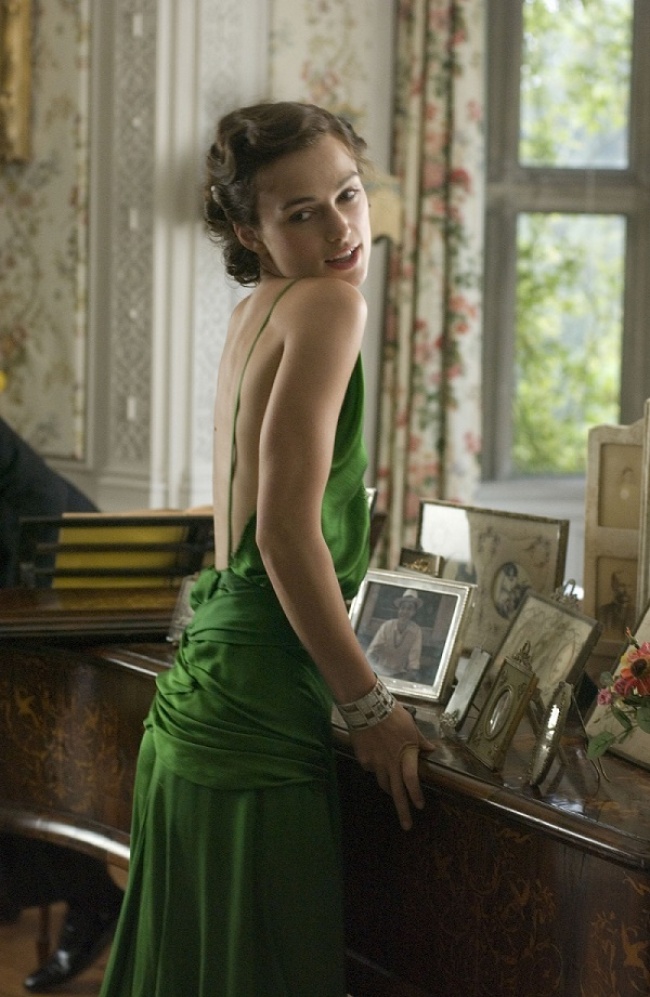 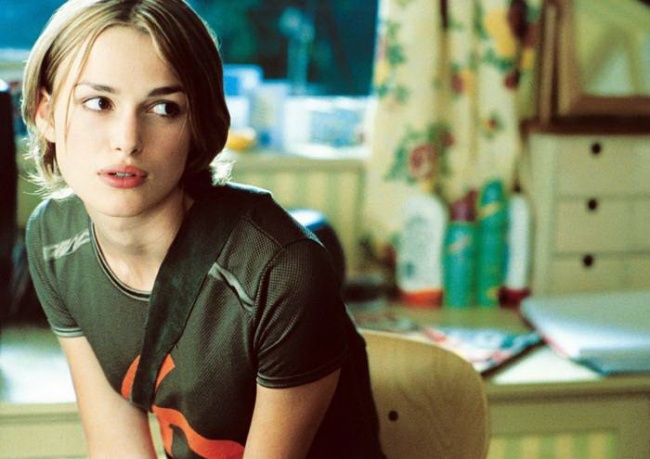 Keira is often criticized for her small breasts. She, however, doesn’t think she needs a plastic surgeon. Some people, however, might think that they need additional info about breast augmentation and might want to go for the procedure, which is also a fine thing to do. We should let people live the way they want to.

To visually enlarge her bust, the actress opts for clothes with voluminous tops. But that doesn’t mean she’s ashamed of her form — she often wears tight-fitting silks which only add elegance and fragility to her image.

Thanks to many years of dancing, Beyoncé’s legs now look quite large. Even when the singer loses weight, her hips remain the same.

Still, only Beyoncé herself calls this a flaw: thousands of her fans would give anything to have such a feminine shape.

When paparazzi published beach photos of Drew, everyone was astonished to see the actress had quite a belly. Nobody thought she had weight issues.

It turned out that Drew is very good at picking original dresses that conceal all her imperfections. 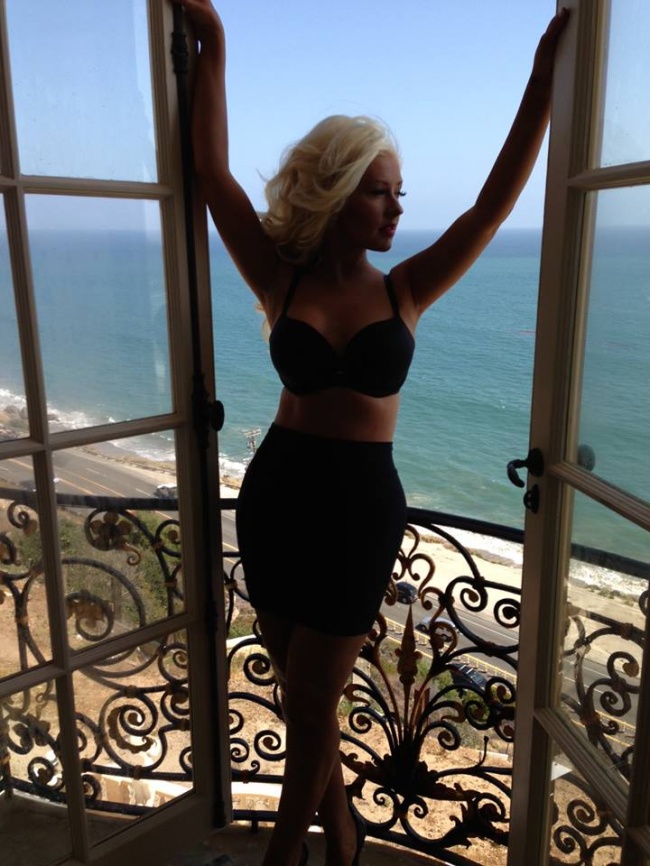 Christina has voluptuous forms and the face of a doll. Few know, however, that this sexy pop diva had hangups about her short legs.

No one pays attention to this aspect of her appearance. Moreover, she learned how to visually make her legs longer, opting for dresses with low cuts and high waists.

We were surprised to find that the slim beauty Gwyneth Paltrow had weight issues some time ago. She gained some extra pounds after her second pregnancy and was really worried about it.

She decided not to hide her excess weight under clothes and just got rid of it with the help of regular exercise and detox procedures. As a result, almost no one saw her any differently to how she is now.

Eva Longoria’s figure is absolutely gorgeous. She could’ve been an example of the perfect womanly shape, if not for her only setback: a flat behind.

Fans who noticed that also noted that it’s hard to judge it because Eva prefers clothes with a voluminous bottom and loathes taking pictures in skinny jeans.

Scarlett Johansson is probably an object of the dreams of every second man on the planet. Most fans would drop their jaws upon hearing of any flaws in her body.

Still, the actress says she’s stoutly built and has, in her own opinion, an overly long face. Her stylists, though, would never allow anyone except Scarlett herself to call her figure imperfect.

Like any world-famous model, Karolina’s body is her tool. She practices yoga and leads a healthy lifestyle to stay in shape.

The model, however, has next to no waist and hasn’t got a navel due to a surgery from a long time ago. Karolina’s rectangular figure, though, is not really a flaw because she’s chosen to advertise the biggest brands. Her navel, by the way, is often Photoshopped onto her body.

The icon of style, Victoria Beckham has never been content with her body. She either fights excess weight or scolds herself for being too thin.

Victoria also has an imperfect dental occlusion. That’s why, being unhappy about her teeth, she never shows an open smile in public.

Mariah has never been considered slim, and her fans came to love her voluptuous forms. However, the singer has another imperfection that, unlike her extra pounds, she prefers to conceal.